‘Sopranos’ Prequel Film ‘The Many Saints of Newark’ in the Works 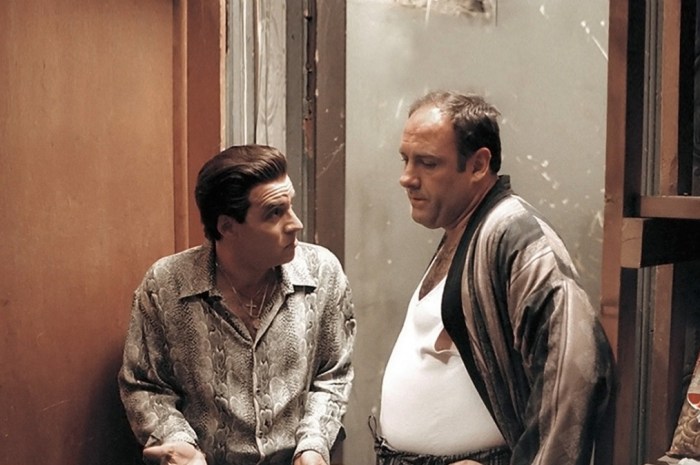 Just when you thought you were out, he pulls you back in.

There’s a “Sopranos” prequel film in the works from series creator and TV legend David Chase, according to multiple media reports published Thursday. New Line, a Warner Bros. subsidiary, has purchased a script for the film penned by Chase and Lawrence Konner.

The movie’s working title is “The Many Saints of Newark” and it will be set during the New Jersey race riots of the 1960s. Chase, who won several Emmys for his work on the critically acclaimed HBO drama, will serve as the film’s co-producer and reportedly also be involved in selecting a director.

“David is a masterful storyteller and we, along with our colleagues at HBO, are thrilled that he has decided to revisit, and enlarge, the Soprano universe in a feature film,” Warner Bros Pictures Group chairman Toby Emmerich said in a statement.

“The Sopranos” ran from 1999 to 2007 and starred the late James Gandolfini, “Private Parts” actress Edie Falco, and a talented ensemble cast—including actor, musician, and Stern Show veteran Steven Van Zandt. “The Many Saints of Newark” will reportedly feature characters previously seen on the mob show, including perhaps younger versions of Tony Soprano’s mother, father, and Uncle Junior. Considering the film takes place about 40 years before the show takes place, however, it’s unlikely many actors from “The Sopranos” will reprise their roles.