By the way, Brandi Carlile is back.

The Grammy-winning country superstar made headlines Wednesday by announcing an October album, “In These Silent Days,” and dropping the music video for its lead single, “Right on Time.” Directed by friend, “Friends” star, and fellow Stern Show veteran Courteney Cox, the clip for the contemplative tune sees Brandi meander backstage in a glamourous outfit, run through nature, peer out through flames, and float glumly on her back in a pool of water.

“In These Silent Days” serves as Brandi’s seventh studio album and her first since 2018’s smash-hit “By the Way, I Forgive You.” She conceived of the 10-track effort while quarantining at home with longtime collaborators Tim and Phil Hanseroth, according to the release, and believes the album channels recording legends ranging from David Bowie and Freddie Mercury to Elton John and Joni Mitchell.

“Never before have the [Hanseroth] twins and I written an album during a time of such uncertainty and quiet solitude. I never imagined that I’d feel so exposed and weird as an artist without the armor of a costume, the thrill of an applause and the platform of the sacred stage,” Carlile said in a statement. “Despite all this, the songs flowed through—pure and unperformed, loud and proud, joyful and mournful. Written in my barn during a time of deep and personal reckoning.”

“There’s plenty reflection … but mostly it’s a celebration,” she added. “This album is what drama mixed with joy sounds like. It’s resistance and gratitude, righteous anger and radical forgiveness. It’s the sound of these silent days.”

In addition to her new album and music video, Brandi also has a handful of upcoming North American tour dates on the horizon. Her next stop is at Forest Hills Stadium in Forest Hills, N.Y., on Friday.

As Stern Show fans may remember, Brandi spoke candidly of her love for Elton John back in 2018 when she and the Hanseroth twins sat down with Howard for the very first time. She also opened up about her career, her family life, and several of the other artists who’ve inspired her before wowing listeners with a cover of Crosby, Stills, and Nash’s “Helplessly Hoping.” Check it out (below). 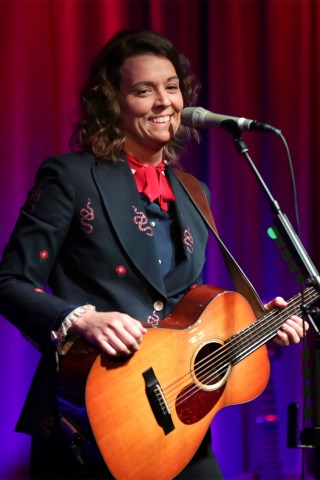 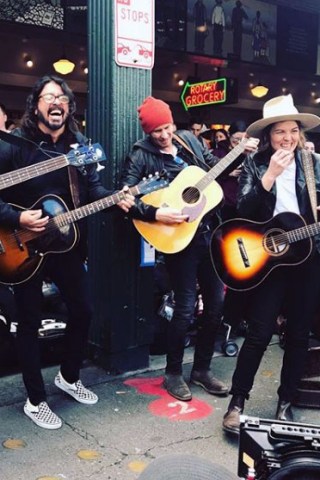 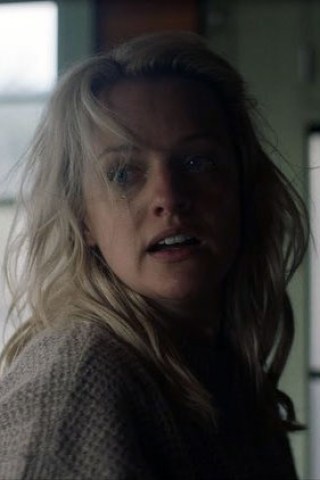 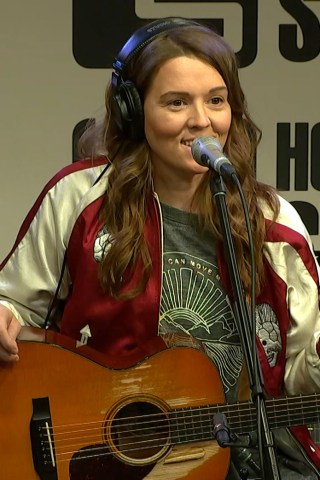 Brandi Carlile Covers CSN’s ‘Helplessly Hoping’
You Give us your email Address we'll give you even more howard!