A ruthless criminal spends the last hours of her life exacting violent revenge on her enemies in the official trailer for “Kate,” debuting Sept. 10 on Netflix.

Mary Elizabeth Winstead stars in the action-thriller as Kate, a preternaturally skilled assassin infected with a deadly poison during a botched job in Tokyo. “Who was the target?” her character asks V, a mentor figure portrayed by award-winning actor and repeat Stern Show guest Woody Harrelson.

“The grand honcho of the yakuza,” Harrelson’s character responds.

After being diagnosed with less than 24 hours to live, Kate vows to spend her remaining time tracking down everyone who conspired against her so she can make them pay. In between bashing, smashing, and shooting the gangsters who poisoned her, she also strikes up an unlikely friendship with one of her past victim’s young daughters (Miku Martineau). 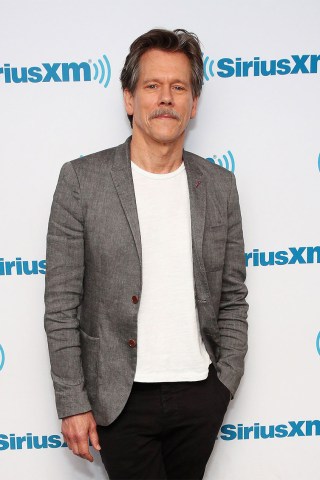 ‘All in the Family’ 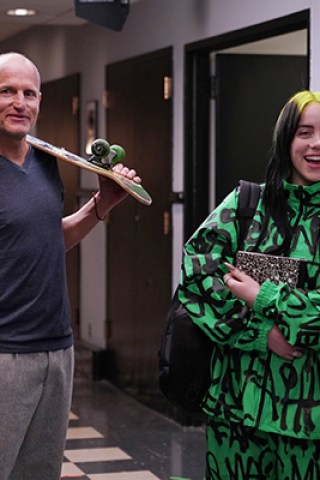 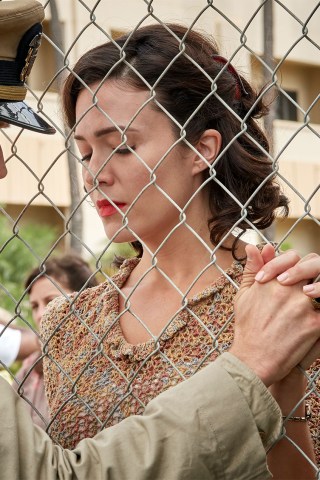 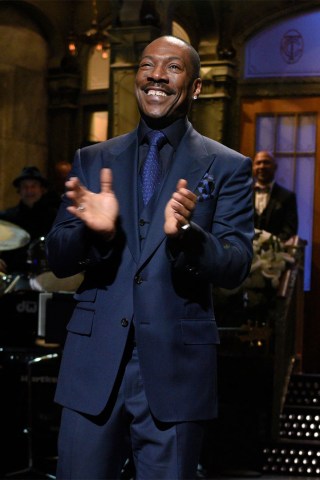 Eddie Murphy to Host ‘SNL’ in December
You Give us your email Address we'll give you even more howard!