VIDEO: Jon Stewart Fights for 9/11 Emergency Workers in ‘No Responders Left Behind’ Trailer

Comedian, TV star, filmmaker, activist, and repeat Stern Show guest Jon Stewart fights on behalf of emergency workers devastated by 9/11 in the trailer for “No Responders Left Behind,” a documentary debuting next month on Discovery Plus.

The trailer (above) highlights the tragic stories of several chronically ill, debt-riddled emergency workers and features footage of Stewart imploring Congress to finally act on their behalf. “They did their jobs,” an angry, teary-eyed Stewart tells Congress in 2019. “Eighteen years later, do yours.”

The former “Daily Show” host has rarely shied away from tackling hot-button issues. During his 2020 sit-down with Howard, for example, he spoke passionately about everything from mask wearing during a pandemic to the time he was summoned to the White House for something he said on TV. Watch a clip from Jon’s interview (below).

“No Responders Left Behind” debuts Sept. 9 on Discovery Plus. 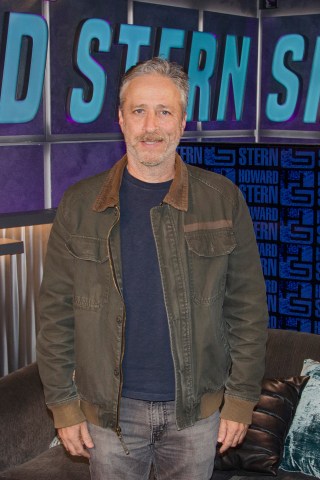 The One Thing Jon Stewart Misses From 'Daily Show' 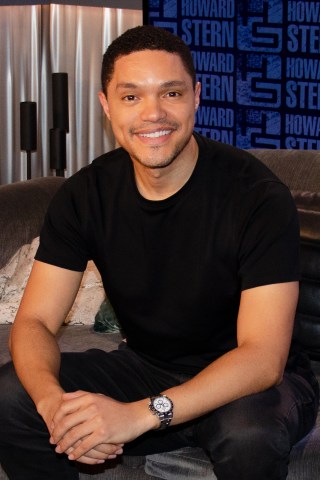 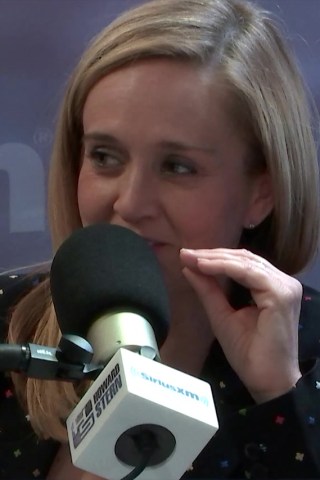 JD Tells Samantha Bee About Seeing a Dead Body
You Give us your email Address we'll give you even more howard!