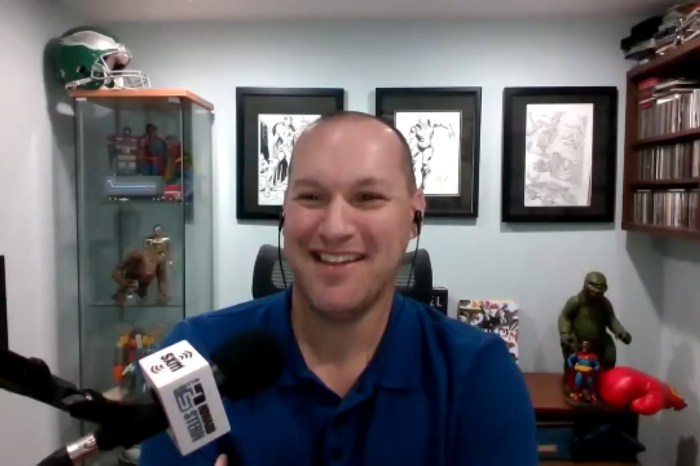 Continuing with his long tradition of covering hard-hitting news like Fist Fest and Ball Bash, Stern Show staffer Wolfie chose an extreme subject for his latest assignment—a real life cuckolding couple. Fawn and Fritz have been dating for 20 years, but Wolfie learned that the two never have sex together. Instead Fritz gets off being a “cuck” and watching his girlfriend Fawn have sex with another man, or a “bull.”

“I have a bondage bed and there’s a cage under the bondage bed …  I have a lover that I usually have sex with on a regular basis and my boyfriend always goes in the cage and I do various torturous things to him,” Fawn revealed to Wolfie. “We make fun of him … that’s like real humiliation when you’re taking your boyfriend and you’re like, ‘Okay, dude, you have to listen to me fuck my lover because your dick is too small to do the job.’”

“They’ve never had sex? What is the deal with this guy?” co-host Robin Quivers wondered before turning her attention to the bondage bed. “I’ve never seen that advertised at Raymour & Flanigan.”

As for Fritz, while he would seemingly do anything to please Fawn, he admitted acts like giving her oral sex after she’d been with another man wasn’t easy. “I don’t think it’s something most normal guys would want to do, and I consider myself normal except for my kinks … it’s not too easy sometimes if she wants you to consume her urine either,” Fritz said before also confessing to putting one of her used tampons in his mouth. “I wouldn’t say I did it with a fabulous enthusiasm or a passionate relish, but I obeyed her.”

“If I was a woman and I had a guy that obedient, I’d make him mow the lawn,” Howard said in response. “I’d get him doing some real household chores.”

Listen to more of the interview with Fawn and Fritz (below). 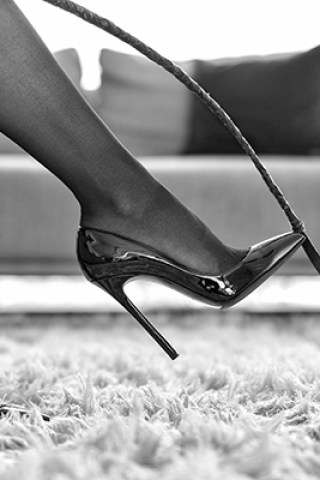 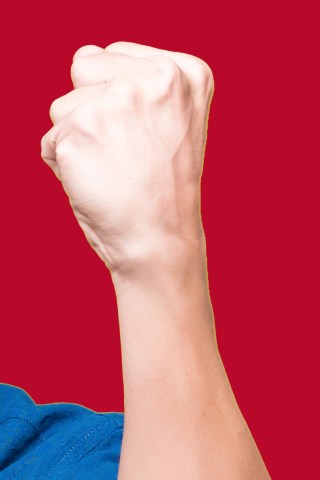 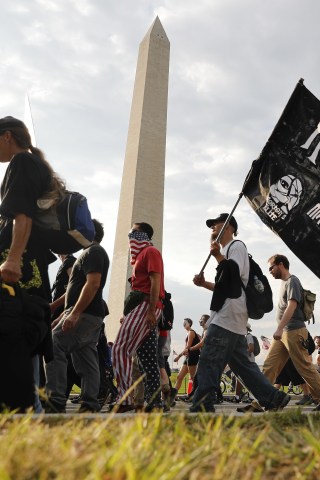 Wolfie Marches on Washington With the Juggalos 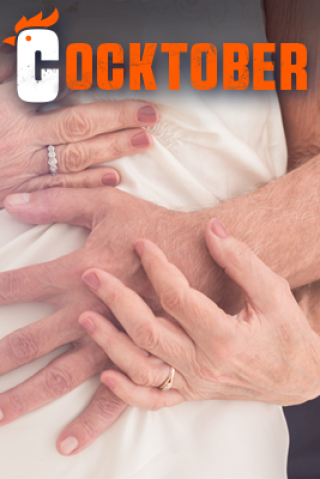 Wolfie Makes a Cocktober Visit to a Nursing Home
You Give us your email Address we'll give you even more howard!