Stern Show staffer reveals he talks to his newfound feathered friends, too

Sal Governale raised eyebrows after telling his colleagues about his newfound passion for bird watching, but when put to the test recently the generally featherbrained staffer actually knew quite a bit about his flying friends.

“We played him five different birds chirping. That motherfucker identified every single one. It turned out the bit was on us,” Howard told listeners on Wednesday morning before playing a clip of Sal in action.

“He really got that all right?” an incredulous Robin Quivers asked after hearing the clip. “Even with multiple choice I wouldn’t know that.”

“He doesn’t know where the Potato Famine happened but he sure as hell knows birds,” Howard laughed. “He’s working on bird calls, too. He wants to talk to the birds.”

“Can he make any good bird sounds?” Robin wondered.

Sal chimed in to offer his impression of the mockingbird, leading Howard to try one of his own. “Cuckoo, cuckoo,” Howard said.

Robin was impressed with Sal’s newfound bird skills, but after hearing he was talking to them, too, she wondered what on Earth he was telling them. 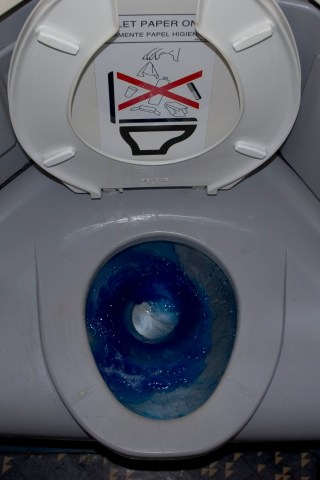 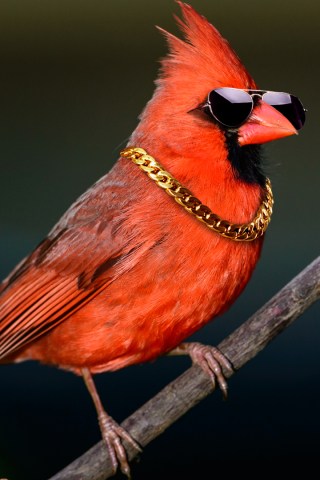