Bobo Reveals He Recently Caught a Wicked Case of COVID-19

Plus, Wack Packers weigh in on who among them deserve to be in the Hall of Fame 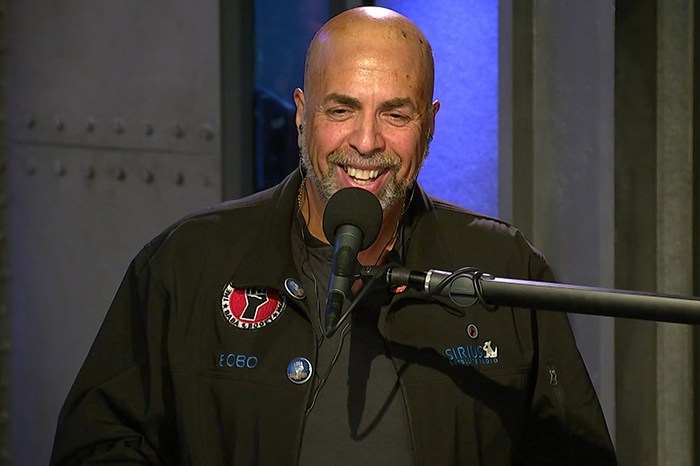 Howard and co-host Robin Quivers spent some time Monday discussing the current state of the Wack Pack, which had evolved in recent years with some members passing away and others joining the group’s esteemed ranks.

“I think I’ve changed my view of who is in the Wack Pack,” Howard revealed, saying he now believes longtime caller Mariann from Brooklyn deserves to be part of the group. “I thought about it long and hard, and I’ll tell you why: The voice. When she calls in it’s like running nails on a chalkboard and she’s such a fan it’s almost bordering on insanity.”

Howard, Robin, and executive producer Gary Dell’Abate passed judgment on about a dozen more names, explaining why fan favorites like Sour Shoes and Beetlejuice were on the list but retired baseball player Lenny Dykstra and prankster Captain Janks didn’t quite make the cut.

Tan Mom voted for Eric the Actor, who passed away in 2014. But after hearing her reasoning, Howard wasn’t convinced she even knew who the late, great Wack Packer was. “Her description of Eric sounds nothing like him,” he said.

Wendy the Slow Adult chose Gary the Conqueror. “[He’s] an awesome guy and I still love him,” Wendy said. She went on to explain why High Pitch Erik should not be in the Wack Pack Hall of Fame but she should: “I’m the queen. Everybody likes me more than the other Wack Packers.”

Frequent caller Bobo, meanwhile, was once again denied entrance to the Wack Pack. “He’s a superfan,” Howard noted before getting him on the phone.

Wack Pack or not, Bobo had some important news to share. “I tested positive for COVID. That’s why I wasn’t on the board those two days last week,” he said, explaining his case was so severe he needed to receive an emergency infusion. “I couldn’t breathe that well. I lost all my energy—I felt like I was run over by a freight train,” he said.

As bad as his condition was, Bobo believed things would’ve been even worse if not for the COVID vaccine. “If I wasn’t fully vaccinated, Howard, we’d be having a different conversation,” he said. “It saved my life,” he added, almost in tears. “I tell you, man—I thought I was down for the count.

Howard and Robin were happy to hear Bobo was on the mend. “Everybody take the vaccine,” Howard reiterated before wishing the frequent caller well.