Bobo Reveals the ‘Aviance’ in Massage Parlors Turns Him On

“Anybody who says you don’t get aroused are full of shit,” the longtime caller insists

Several listeners phoned into the Stern Show on Monday morning to talk about their experiences at seedy massage parlors including longtime caller and apparent longtime massage parlor patron Bobo.

“I went for a massage many times,” Bobo said on Monday. “Anybody who says you don’t get aroused are full of shit. I mean, you’re in a dark room. The ‘aviance’ is there. The music is mellow. They’re using essential oils. I mean, how could you not? Come on.”

Bobo’s revelation contained plenty for Howard and co-host Robin Quivers to unpack. First and foremost, they wanted to know what he meant by “aviance.” “Say the word again slowly” Howard instructed. “How do you spell that?”

By the way he was talking, Robin wondered if Bobo stood at attention every time he laid down for a massage.

“Not every time, but I’m not going to say I haven’t. I think most men would,” Bobo insisted, later adding, “You try hard to think about something else and deflect it … [but] it’s always in your mind … ‘Oh my god. What if?’ You know what I mean?”

“Then what happened?” Robin asked.

“It would seep into the cement, I guess,” Bobo responded.

“Oh, I’m gonna throw up. I gotta go,” Howard concluded. “Thank you for describing the ‘aviance.’” 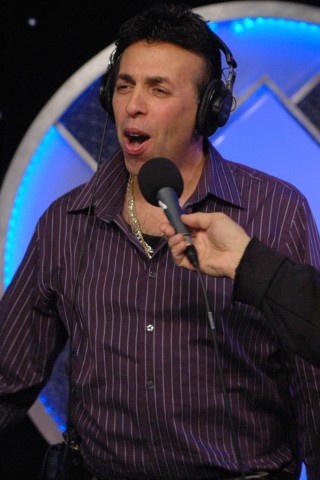 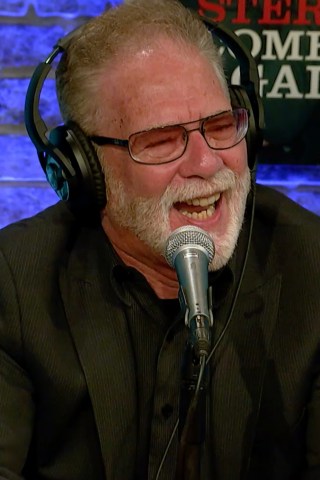 Howard Celebrates 2019’s Wildest Mispronunciations
You Give us your email Address we'll give you even more howard!