“She just didn’t explain herself well,” Howard says of the recently heckled musician 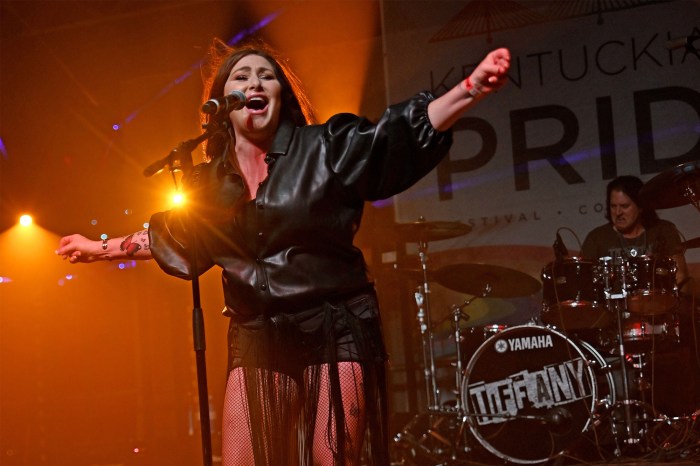 Howard and co-host Robin Quivers let “I Think We’re Alone Now” singer Tiffany know she was not in fact alone after making headlines for lashing out at her own fans during a concert gone awry in Melbourne, Fla.

“I felt bad for the singer Tiffany … She had a rough night,” Howard said on Tuesday, explaining the ‘80s pop star was heckled last week after she struggled to hit some of the notes in her marquee song. Fan recordings captured the uneven performance as well as the 50-year-old musician firing back at the audience after they started to turn on her. Tiffany has since apologized for her actions, explaining away her off-key effort as nothing more than an off night.

“It’s not often that I lose my voice and I got up there and just absolutely had a panic attack, a meltdown. Out of my frustration I said things that I don’t mean at all, I love you guys very, very much,” she said in a video message posted to Twitter, adding, “I’m sorry for any off-color things that I said.”

Howard and Robin empathized with the former chart topper. “They came to see her and she’s having some trouble, and then they turn on her? Great fans,” Robin said.

“I’m going to back her up,” Howard added before playing a different fan-recorded clip from earlier in the year proving Tiffany still had the vocal chops to nail her signature tune.

“She sounds like she’s on-key,” he concluded. “She just didn’t explain herself well.”