“The guy used to put everything into a live performance,” he said of the “Bat Out of Hell” rocker and repeat Stern Show guest

Meat Loaf, whose “Bat Out of Hell” is the fourth best-selling album of all time, passed away late last week after a bout with COVID-19. He was 74. On Monday, Howard remembered the singer, actor, and seven-time Stern Show guest for both his talents and demeanor. “I’m a Meat Loaf fan,” he noted of the late star, who had memorable roles in “The Rocky Horror Picture Show,” “Wayne’s World,” and “Fight Club.” “The guy used to put everything into a live performance.”

After running through the performer’s storied career, including reuniting with his “Bat Out of Hell” partner Jim Steinman for 1993’s hugely successful “Bat Out of Hell II: Back into Hell,” Howard recalled a nice exchange he had with him at a party in Los Angeles once. “I didn’t know anyone, and I felt a bit out of place, and I knew Meat Loaf and I just vaguely remember standing outside against a fence and the two of us were just sitting there talking,” he said of their interaction. “We had a pretty good conversation. What we talked about I don’t remember—I just remember the vibe was cool.” 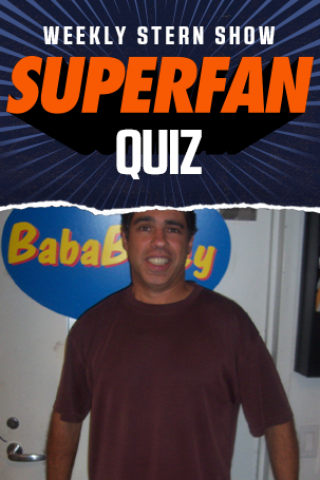 Who Was Howard's Producer at WNBC Before Gary? 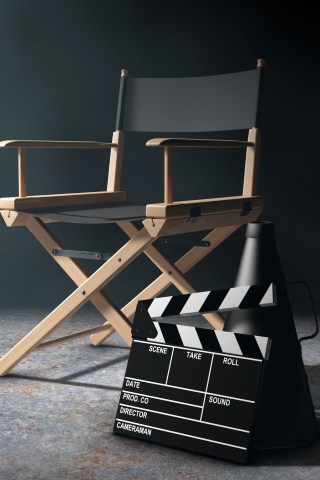 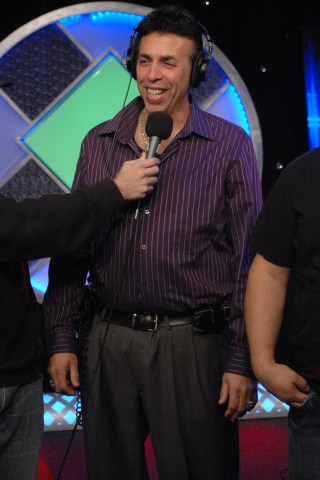 JD Cried After the Bengals Won a Playoff Game
You Give us your email Address we'll give you even more howard!