One of Marvel’s most powerful wizards opened a portal to a parallel universe in the latest “Spider-Man” movie, and now he and some of his pals will have to pay the price.

“Every night I dream the same dream, and then the nightmare begins,” Cumberbatch’s magic-wielding surgeon tells his pals in the new trailer (above). “I did what I had to do to protect our world.”

Be that as it may, he’s also left a doorway open to other dimensions. Now, giant monsters, conniving villains, and perhaps even a few familiar faces from tangentially related comic book franchises are stepping through it to wreak havoc on his home dimension, and the powers that be are holding Dr. Strange accountable.

“We should tell him the truth,” Sir Patrick Stewart cryptically utters at one point. Though his role is presently undisclosed, rumor has it he may be taking another turn as the iconic X-men leader Professor X, a character Stewart discussed at length during his 2015 sit-down with Howard.

“Doctor Strange in the Multiverse of Madness” opens May 6. 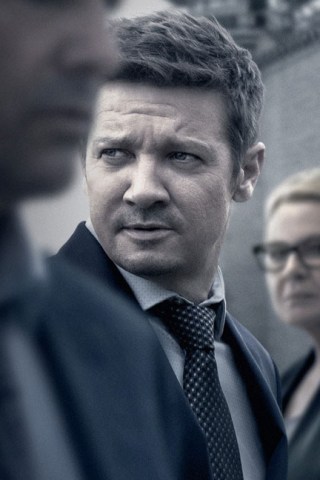 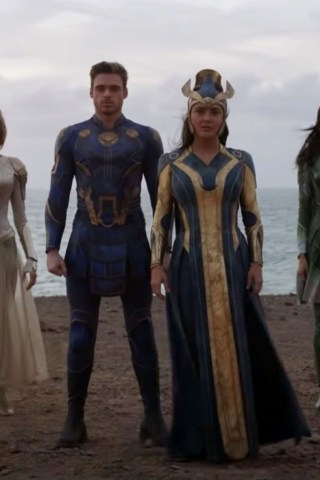 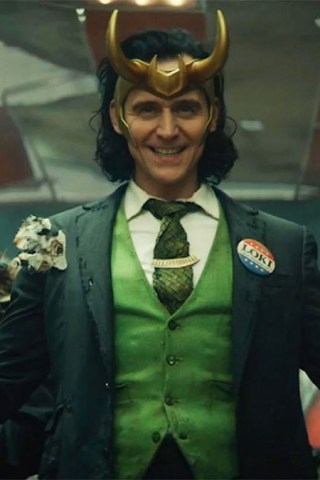 ‘Avengers’ Spinoff ‘WandaVision’ Drops New Trailer
You Give us your email Address we'll give you even more howard!