“They hit us with spiked protein … I’m sneezing all over the place,” the InfoWars host tells Howard

Alex Jones is in hot water.

After failing to show up to a court-ordered deposition recently, the InfoWars host was recently threatened with jailtime by a judge. Claiming illness, ‘Alex Jones’ on Wednesday was eager to defend himself to Howard.

“All these globalists like go on and on about the poor COVID victims [ need to] stay home … meanwhile, I get legitimately sick, 100 percent, and ‘Jones is faking,’” he complained. “You can’t have it both ways, you filthy sons of bitches. Please respect my privacy at this time, I’m very sick.”

“You sound healthier than ever,” Howard countered.

According to ‘Alex,’ he was the victim of a “bioweapon binary completion attack” from adversaries. “They hit us with spiked protein,” he explained before struggling with some phlegm. “We will not aid and abet their murders. People will pay in the name of Jesus – they will pay for what they’ve done!”

When Howard pointed out that the judge denied a request to delay the deposition, “Alex” was quick to display some of his symptoms. “Achoo! … I don’t know if I can give a deposition this week, I’m sneezing all over the place,” he claimed despite dancing around his studio.

“The judge will see you dancing, and you’ll be in big trouble,” Howard responded before adding, “Use your head.”

Watch the full interaction (above). 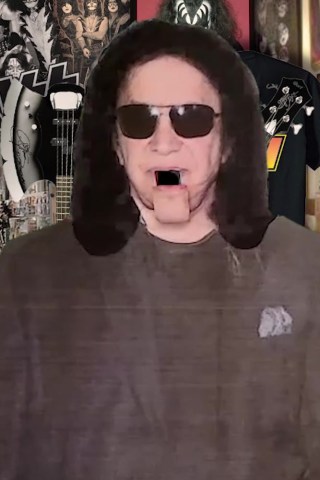 ‘Alex Jones’ Plays Bill Gates ‘This or That’ Game 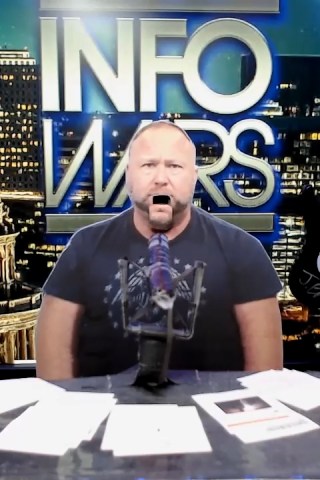 ‘Alex Jones’ Gloats Over Gates Divorce News
You Give us your email Address we'll give you even more howard!