“Have you ever seen a p-ssy?” co-host Robin Quivers questions the former M.L.B. star at one point. 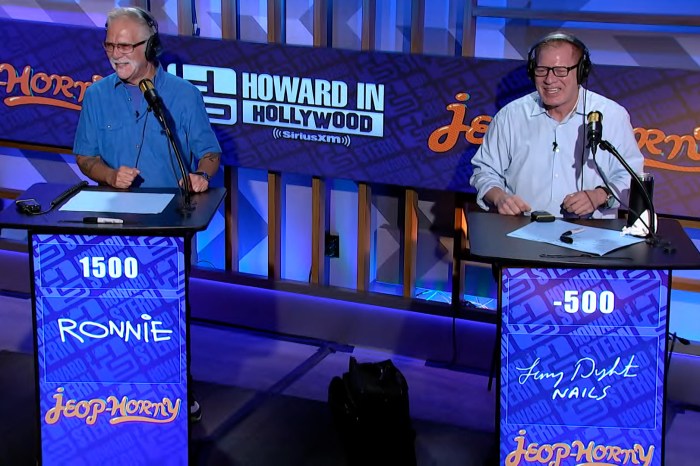 After much speculation and anticipation, amateur sex aficionados Lenny Dykstra and Ronnie “the Limo Driver” Mund faced off Tuesday morning in a game of “Jeop-Horny.” With bragging rights and a prize pack of assorted sex toys on the line, the two contestants had to answer questions from categories such as “Vaginal Nicknames” and “Cum-a-Sutra,” where adult star Ashley Fires described the positions she was in.

Kicking things off, Lenny struggled to provide a nickname that also could describe a slash or wound. “That’s false,” he answered. “What do you want me to say? That’s wrong.”

“I think it would be gash,” co-host Robin Quivers noted correctly. “Should I be in this contest?”

Off to a rough start, things got worse for Lenny when he was unable to come up with the term “taint” or to guess both what a bunt is, or the slang for the female anatomy that rhymes with it. “Lenny … you should have gotten that,” Howard said of the longtime professional baseball player.

Despite a slow beginning, Ronnie was able to grow a sizeable lead, particularly in the “Cum-a-Sutra” category. On the other hand, between missing “slot,” a word he’s used on the Stern Show many times over the years and guessing that the name for vaginal lips as “labyrinth,” Lenny’s performance proved disappointing to Robin. “Lenny, have you ever seen a pussy?” she wondered. “I mean, at this point I’m really doubting all your stories.” 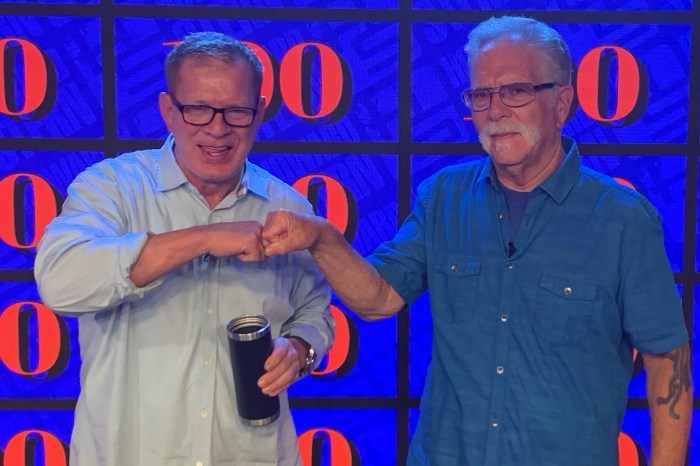 Though he eventually got on the board with 100 points for a female pornography question, the competition proved to be too stiff for Lenny as he finished with -500 points compared to Ronnie’s 1,500. “I went with the easy first …that’s what you do,” Howard’s former driver said of his winning strategy. “You go the easy answers first and accumulate the points.”

“It was an ass-kicking, I admit it,” Lenny said graciously of his defeat. “I take ownership of it and, you know what, I am not embarrassed by it … Ronnie’s had a lot of pussy.”

When Lenny, who has had a crush on Robin for years, noted the co-host was on his bucket list, Howard attempted to play matchmaker. “Let’s get a date for you and Robin on the calendar,” he offered. “Robin, when are you free?”

“What year is this?” she jokingly responded. 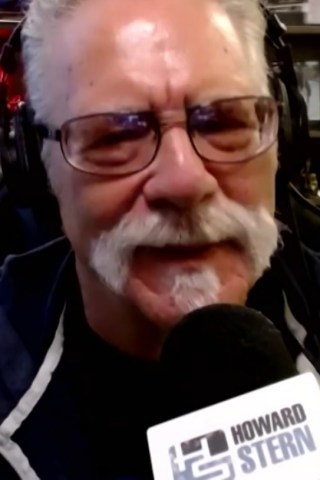 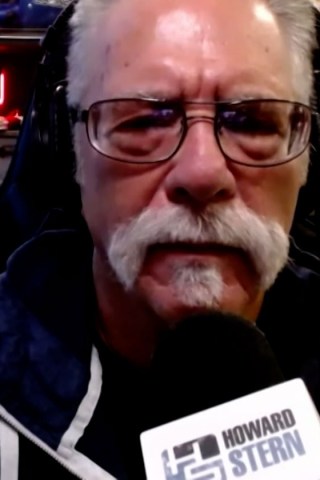 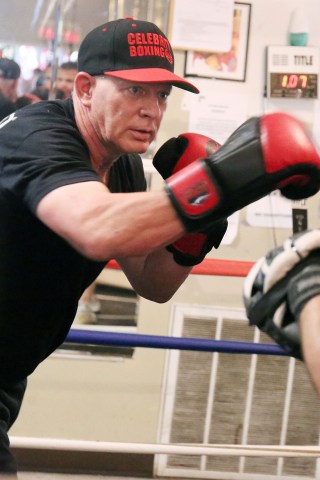 Lenny Dykstra Cancels Fight With ‘Bagel Boss Guy’
You Give us your email Address we'll give you even more howard!