Taped late last year in Denver at a sold out Paramount Theater, the special sees Glaser tackle a range of topics from sex and dating to her own anatomy.

“I’m 37. All I do is talk about my vagina on stage. It’s like, enough,” she tells her audience (above). “I’m at this point in my career where I’m ready to close this chapter and pivot. To my asshole.”

“Good Clean Filth” is Nikki’s first comedy special at HBO Max, though she currently co-hosts and executive produces the network’s hit reality series “FBoy Island.” The multi-hyphenate entertainer, who also has multiple podcasts and stars on E!’s “Welcome Home Nikki Glaser,” has appeared on the Stern Show multiple times in recent years, whether she’s roasting Ronnie Mund, picking America’s prettiest penis, or chatting with Howard in the studio. Check out what she had to say in her 2019 interview (below). 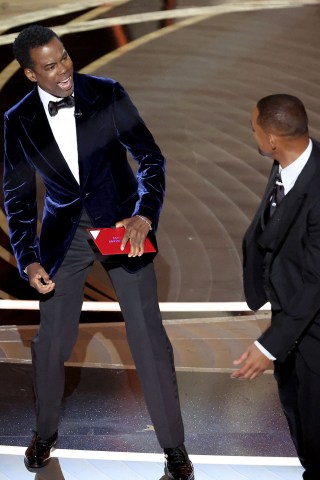 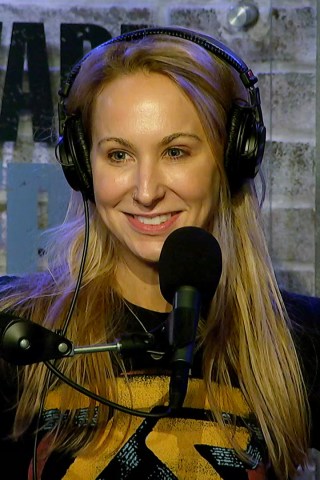 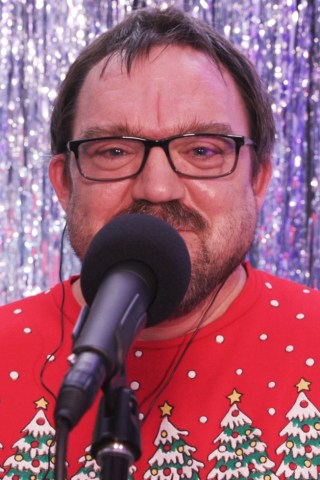 Mark the Bagger Caught Singing to Himself
You Give us your email Address we'll give you even more howard!