A shrink gets held captive by a serial killer hoping to quell his homicidal tendencies in “The Patient,” a psychological thriller debuting next month on Hulu.

Actor-comedian Steve Carell stars on the 10-episode series as Alan Strauss, a therapist who genuinely believes every patient can be saved. But a murderer played by Domhnall Gleeson (“Ex Machina”) puts Dr. Strauss’s theory to the test when he kidnaps him for an intensive therapy session which he hopes might curb his desire to kill.

Though Carell got his start in comedy, this is hardly the “Daily Show” turned “Office” star’s first foray into drama. In 2019, he scored an Emmy nomination for his work on the Apple TV+ series “The Morning Show.” Before that, he was up for Best Actor his dark turn as John du Pont in the wrestling drama “Foxcatcher,” a film Steve and Howard discussed at length when the actor last joined the Stern Show.

“The Patient” premieres Aug. 30 on Hulu. 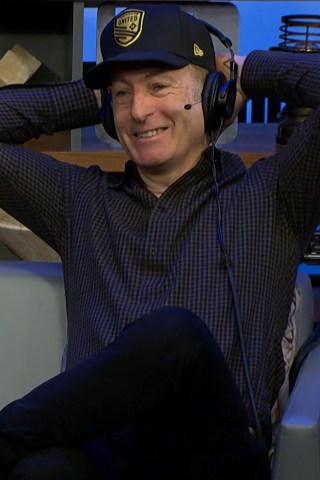 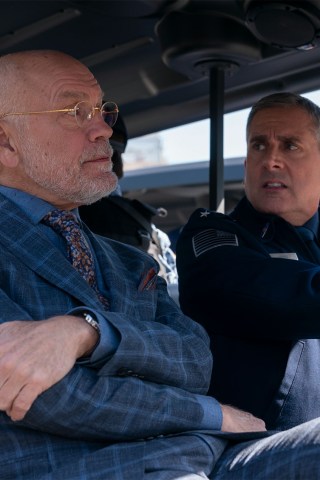 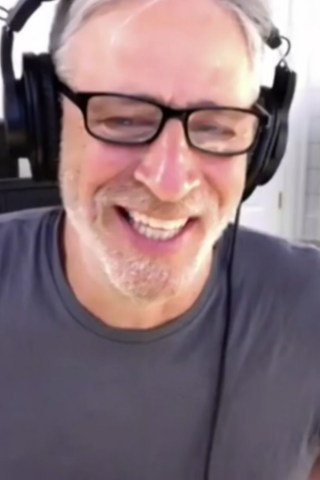 Good Problem to Have

Jon Stewart Makes His Stern Show Return
You Give us your email Address we'll give you even more howard!