VIDEO: Bradley Cooper’s Raccoon Superhero Gets an Origin Story in ‘Guardians of the Galaxy Volume 3’ Trailer

The universe’s least likely group of superheroes strap in for one last adventure in Marvel’s “Guardians of the Galaxy Volume 3,” arriving in May.

“We have been running our whole lives,” Pratt’s character says at one point.

Written and directed once again by James Gunn, “Guardians of the Galaxy Volume 3” co-stars franchise veterans Elizabeth Debicki, Sean Gunn, and Sylvester Stallone as well as newcomer Maria Bakalova (“Borat Subsequent Moviefilm”), who voices Cosmo the Space Dog. While voice acting may sound simple to some, Cooper told Howard it took two years to record all his lines for the first “Guardians of the Galaxy” film. Check out more from the actor and vice-presidential hopeful’s 2015 sit-down with Howard (below).

“Guardians of the Galaxy Volume 3” arrives May 5. 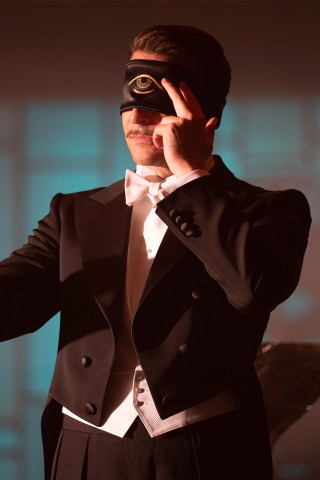 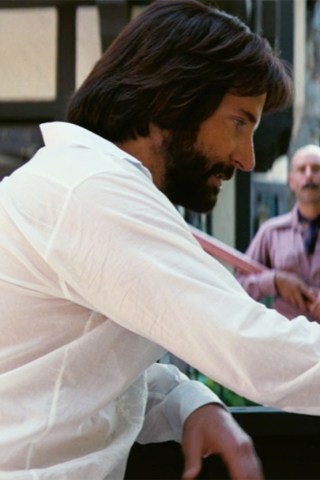 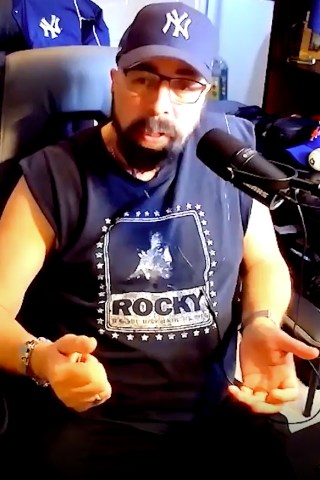 VIDEO: Bobo Gets Pranked by ‘Sylvester Stallone’
You Give us your email Address we'll give you even more howard!