“It’s the lighting … I’ve had the same facial hair for years,” the Stern Show staffer says

Chris Wilding’s appearance became a topic of conversation on Tuesday after a listener revealed the Stern Show staffer had blocked her on social media for commenting on his eyeglasses. During the discussion, Howard and co-host Robin Quivers discovered something else about their colleague’s aesthetic: he had a rogue patch of hair underneath his chin.

“Have you ever seen facial hair like that?” Robin marveled.

Chris, who seemed more willing to discuss his appearance on the air than online, begged to differ. “That’s so not true,” he said, blaming the lighting in his room. “I’ve had the same facial hair for years, and now all of a sudden I have a neckbeard?”

“Now, every day, it’s going to be ‘neckbeard’— and I’ll have to block everyone on social media,” he further lamented. “I’ve never heard that complaint before, and I got two guys fighting over me right now online … two really attractive guys who evidently have no issue with my facial hair or glasses.”

“Each of these guys knows about the other one and they’re fighting over you?” Howard asked.

“Yeah,” Chris responded. “One of them is a flight attendant and the other one is [a] sexy librarian, and they’re both dating me, and one guy said they want to marry me—don’t ask—so, I’m doing just fine.”

Howard was thrilled Chris’s love life was firing on all cylinders, but that didn’t change his facial hair. “The hair on your neck is like five times the growth of what’s on your chin,” he concluded, adding, “It’s an Amish beard.” 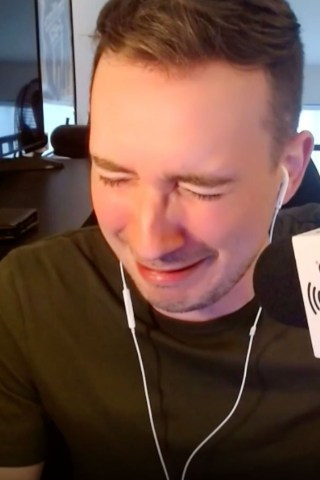 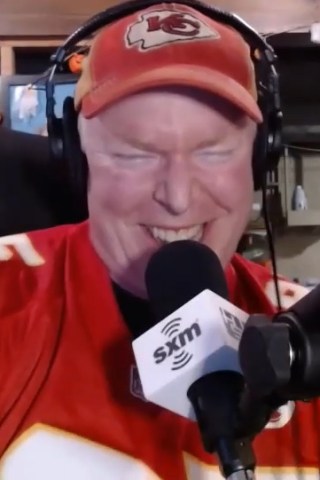 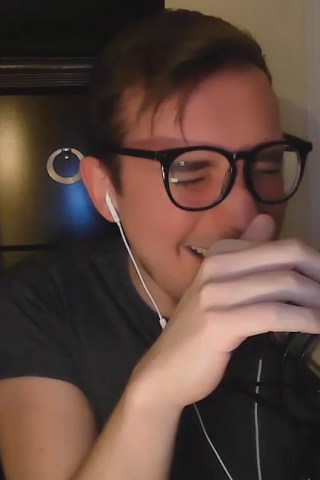