A seminal Mel Brooks comedy gets its long-awaited follow-up in the star-studded teaser for Hulu’s “History of the World: Part II,” debuting in March.

“Yo’ mama,” the prankster responds.

“If you are my mother, what’s her last name?” Barinholtz insists.

“History of the World: Part II” debuts March 6 on Hulu. 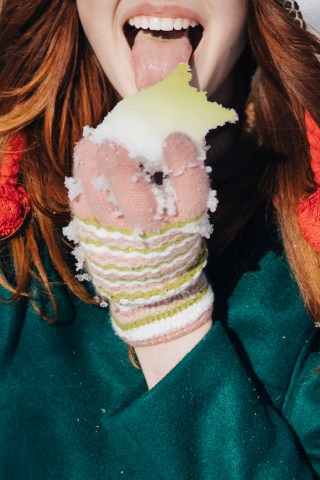