A peek back at the Wack Packer's previous boxing match

Good morning everybody! We’re live today with a special segment featuring none other than Wack Pack sensation Tan Mom … and her upcoming boxing opponent Kayla Vas (former man, Marine, police officer). Tune in to Howard 100 on SiriusXM to get the full scoop and catch up with what happened the last time Tan Mom tried to box below. 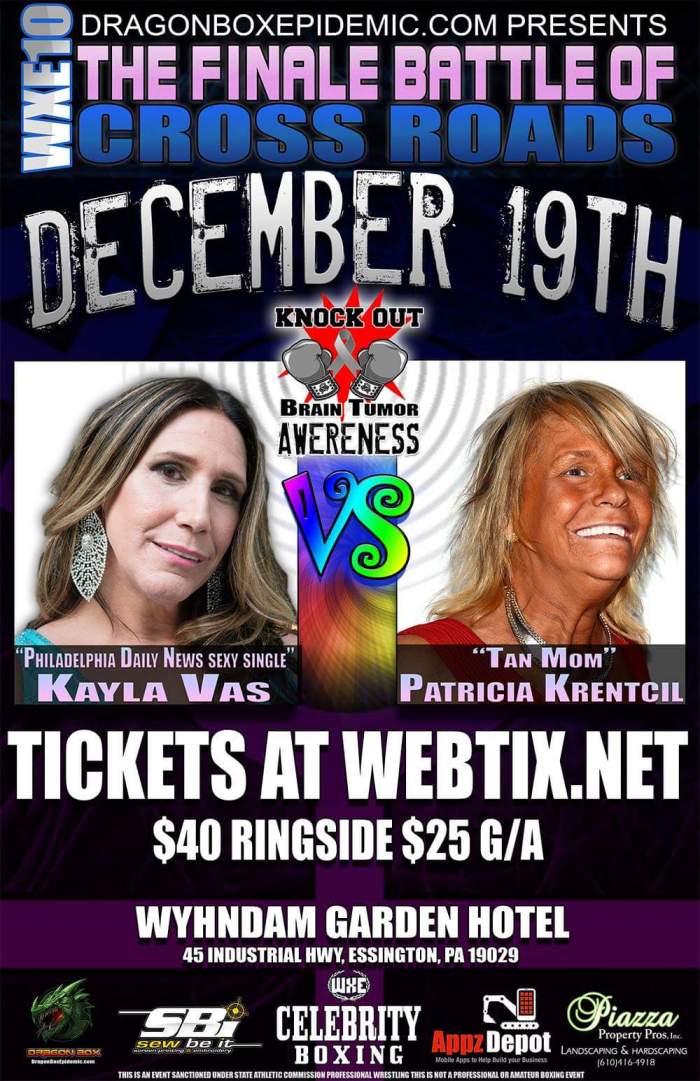 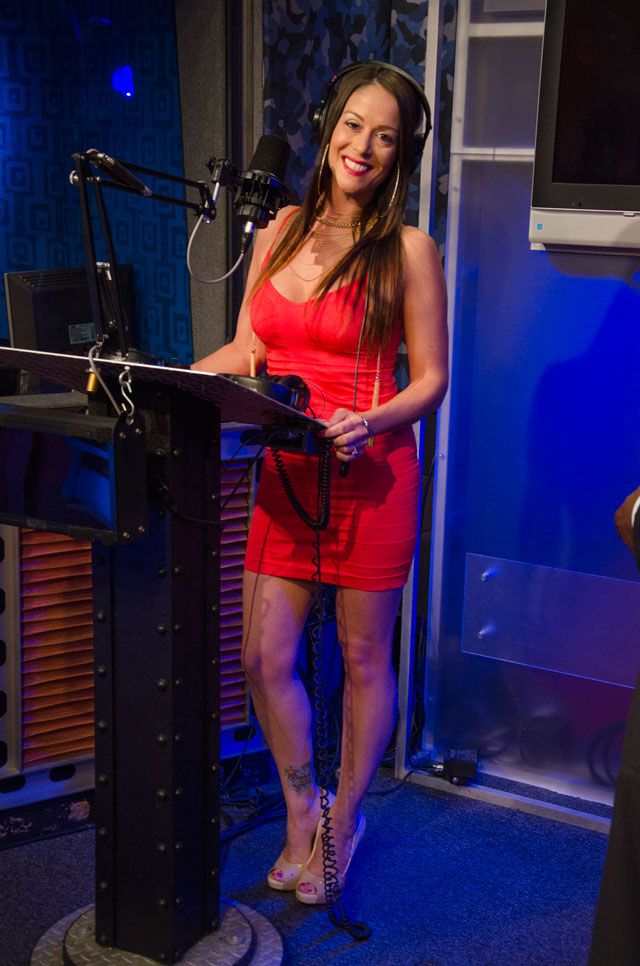 “Put some clothes on! Suck another d-ck you wh-re!” Tan Mom screamed. 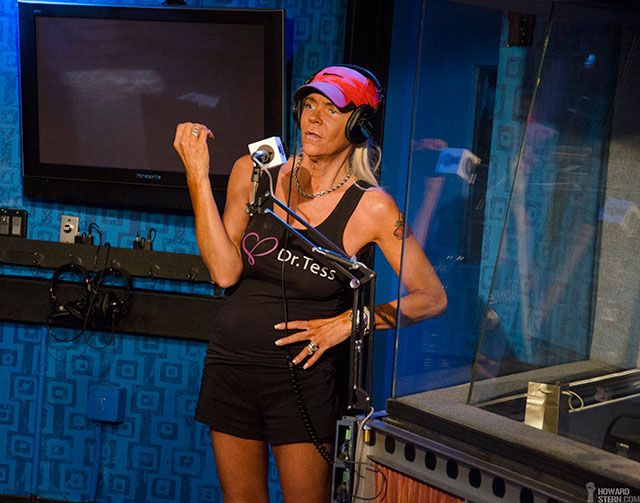 The fight itself got underway with Tan Mom allegedly walking to the ring beer-in-hand before getting quite a beating from her opponent — but to her credit, didn’t seem to notice a whole lot. Take a look: