Sal Governale falls out of love with the Wack Pack sensation

Sal Governale, Ronnie Mund, and Tan Mom had a gig in Oswego, New York this past weekend reprising their role as the Three Way.

The trip reportedly started with a bang as Tan Mom immediately went into a frenzy at the airport, leaving and returning through security three times before getting on the plane and creating a scene by screaming at Sal repeatedly. Moreover, the Wack Packer brought a giant tanning gun, which she fired off on the flight hitting everything in the surrounding area. “She’s like an evil villain in a Batman movie,” Sal joked. 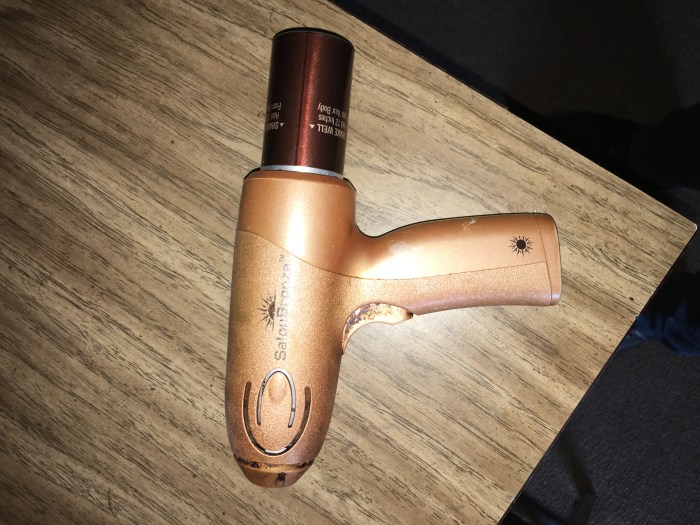 Sal told Howard that her latest antics pushed him over the edge causing him to no longer be attracted to her. “It’s over. It wasn’t good Howard,” he said.

Tan Mom reportedly remained belligerent throughout the weekend and screamed at audience members for no apparent reason before, during, and after their show. She was also convinced that Steve Nowicki was “Lemet” and couldn’t tell the difference. Nonetheless one clip Howard played featured her throwing a metal chair at Steve after he was unable to locate her bag.

A few attendees called in to corroborate the reports. Unfortunately in this case, all of the stories seem to be true.