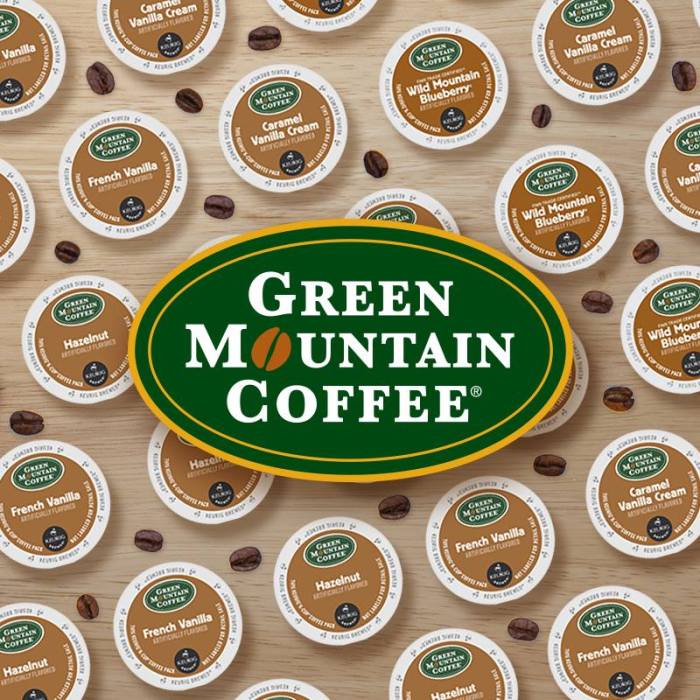 Howard opened the show this morning with a coffee question for Robin.

“I had Green Mountain Hazelnut Coffee,” he explained, and absolutely loved it. “I want this every morning.”

“You have to get your own Keurig here – that’s your best bet,” Will told Howard (SiriusXM has a Keurig with Green Mountain coffee but Will questioned the cleanliness of a coffee machine shared by an entire company). The other possibility that emerged was trying Dunkin Donut’s hazelnut flavor, which Howard said he might have to.

A caller told Howard that he should be concerned by the reports that the plastic in the coffee pods could be causing cancer, but Fred said he read research as to why that wasn’t true.

The bigger danger, as Sal pointed out, was that Beetlejuice used the kitchen K-Cup machine when he was in – though he forgot to put a cup down so the coffee spilled everywhere.

While Sal was in the studio, Howard took a moment to rib him a little about his nipples, which have been the subject of many back-office reports.

“They were making fun of my nipples at the writers’ meeting,” Sal explained. “My tits get big when I gain weight.”

Sal said he was doing Weight Watchers for a bit to lose the extra pounds.

“Gotham” has been a favorite of Howard’s since it came on the air, but after getting a peek at the new episodes, he’s more excited than ever.

Between Ben McKenzie’s performance as Commissioner Gordon and a new role featuring Paul Reubens (Pee Wee Herman), Howard proclaimed it one of the finest shows on TV right now.

Gary reminded him that McKenzie would be on the Wrap Up Show today as well. “Tell him I said I love him,” Howard instructed Gary.

On the music front, Howard sounded off on Spotify’s “Discover” feature this morning for a few skewed recommendations it gave him recently. “My list is so insulting … I’m actually insulted by it,” he fumed.

To reconcile with his bad experience, Howard recounted how he spent the weekend watching old interviews with Eddie Van Halen and David Lee Roth as well as a ton of their music.

“What a genius Eddie Van Halen is,” Howard praised. “And Alex Van Halen is a really good drummer,” he added.

Howard couldn’t decide who he liked better though, David Lee Roth or Sammy Hagar. They have both created such amazing music.

More on the Beetlejuice Turd Incident 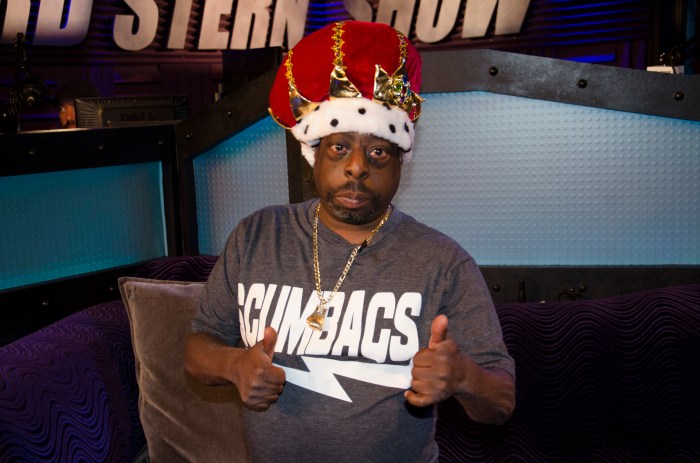 After last week’s debacle that saw Beetlejuice leaving a shit on the guest bathroom floor, Shuli decided to follow up with Beet himself to get the truth.

“It wasn’t me – it was them … Fucking Ronnie must’ve taken a shit,” he responded when confronted.

Howard told listeners that they also tracked down the actual cleaning woman who was forced to deal with the shit.

“It was a lot … I didn’t expect that,” the Guyanese woman told Stern staffer Memet. “Someone had spread it all over the floor.”

She also lambasted Ronnie for allowing Beet to use the guest bathroom when prompted. 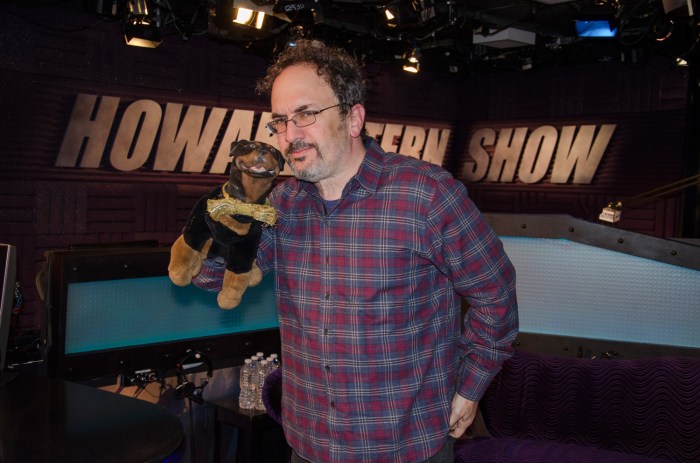 Acclaimed comedy writer, “Saturday Night Live” alum, and the man behind Triumph the Insult Comic Dog stopped by for a long overdue visit to the Stern Show this morning and brought with him a ton of great stories from his time behind behind and in front of the camera.

Hear some of the best moments from the interview below and read the full highlights here.

Robin Song: “Robin’s Not Gonna Take It” (by Psych)