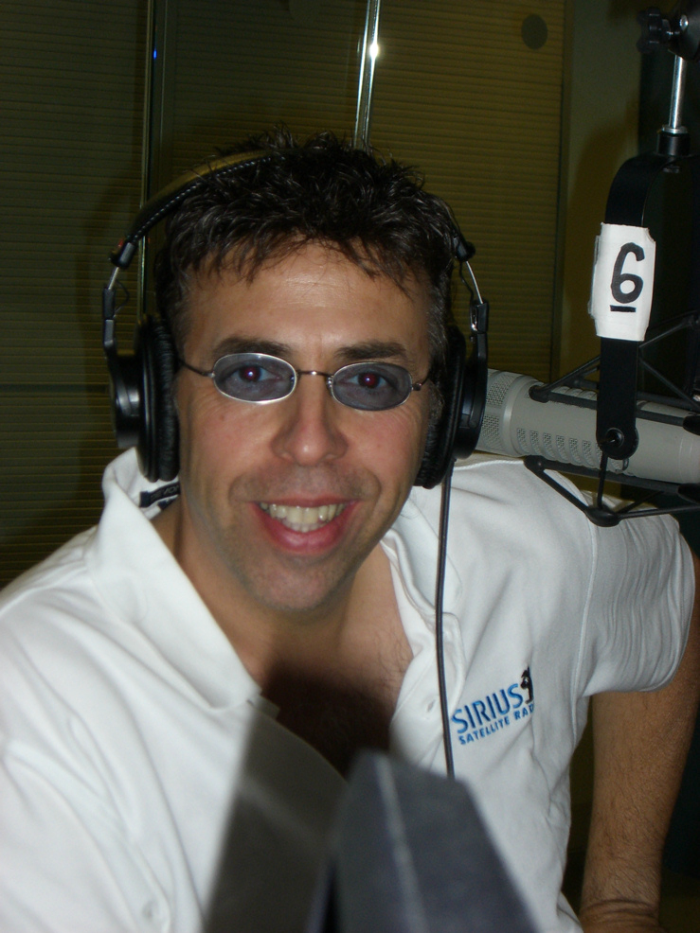 The show began with a bang this morning as Bobo fell victim to yet another prank. Howard clued the audience in to the operation while Sal Governale distracted the Wack Packer on the phone.

As listeners know, Bobo has been in a rut of especially bad questions lately and has been seeking ways to redeem himself. As such, to see where Bobo’s allegiances really lie, Shuli Egar called him to offer a really good question to ask Howard on the condition that Bobo not reveal who gave it to him since Shuli said he would be fired.

Once he agreed to never reveal the source, Bobo listened as Shuli told him about Paul Cézanne who painted the “Mont Sainte-Victoire,” a piece of art Shuli told Bobo he heard Howard discussing during a commercial break off the air.

“I never throw you under the bus,” Bobo assured Shuli before hanging up.

Meanwhile, Howard, Robin, Fred, and Benjy all placed bets on Bobo throwing Shuli under the bus within five minutes.

All rejoiced in the Khaleesi’s fiery topless reveal during Sunday’s episode of “Game of Thrones,” but some viewers questioned whether the half-naked body shown on screen really belonged to Emilia Clarke, considering her alleged post-Season 2 aversion to bearing her breasts. Today, all theories were put to rest.

The foremost expert in onscreen nudity, our friend Mr. Skin, conducted a conclusive analysis by comparing Emilia’s prior nude scenes on “Game of Thrones” to the one that aired Sunday.

His definitive conclusion? “The breasts were her breasts … They hang the same. The nips are the same,” Mr. Skin reported. “It 100 percent was her.” 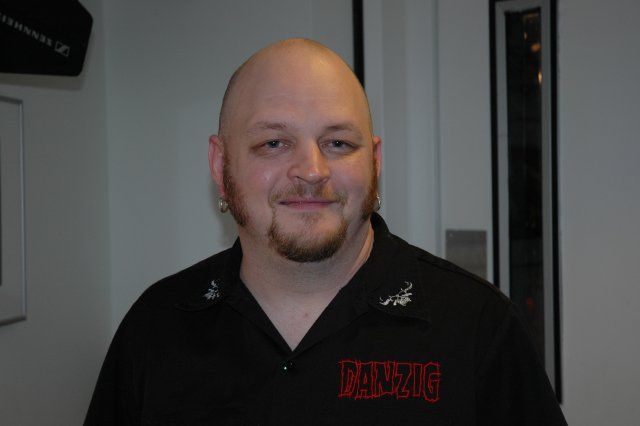 Howard was intrigued this morning by the story of a guy who wants to recreate the 9/11 circumstances with a plane and building in the middle of nowhere to prove whether or not it was an inside job.

Howard played a clips from comedian Dick Gregory and Alex Jones who have become extremely vocal conspiracy theorists, and he noted that he used to watch Gregory all the time when he was a kid.

Gary Dell’Abate brought in Stern Show staffer Brent Hatley, who explained that he had some doubts about certain historical events, including why the World Trade Center’s Building 7 collapsed, who really shot JFK, and whether or not the CIA sold crack in Los Angeles during the ’80s.

Brent told Howard he’d also done a ton of research about serial killers and was once a Marine, too. He said he was deployed to Iraq at age 19 in 1991 and saw some serious action while he was there. He shared some of his scariest and most intense memories with Howard and explained how he ultimately dealt with his post-traumatic stress disorder (with marijuana and a dog).

Sal was itching to get into the studio to discuss theories that Hillary Clinton was involved in a murder, but Brent said he had never seen any actual proof behind the story. “We’re putting a murderer in the White House,” Sal claimed, though the fact that he also believes there is a sleeper cell in his neighborhood may have damaged his credibility.

“He’s a comedic genius, though,” Brent said of Sal.

In a disturbing turn, Gary told Howard to ask Sal about his experiences with jerk-off booths in Times Square, which led to the story of how Sal ended up with someone else’s semen on his face not once, but twice.