Earlier this month, a Canadian superfan named Stew invited some of the Stern Show’s staff up north for his family barbecue and to attend the christening of his new boat — the “Bob-A-Bouy” (pictured below). Ronnie “the Limo Driver” Mund did the honor by smashing a vinyl record over the boat’s bow.

“They took the vinyl and they put it in the freezer for like a week” Ronnie said, explaining that chilling the record helped it shatter like a broken bottle of champagne does (the traditional ceremony for christening a new ship).

Stew called in Monday morning to give Howard more details about his Stern Show-filled festivities. “We’re definitely superfans,” he said of himself and his family.

Staffer Sal Governale organized the appearance, which also included JD Harmeyer, Jason Kaplan, and Richard Christy, who of course had a few alcoholic beverages during the trip. Jason spilled to Howard how Richard was popping champagne on the plane ride there, drinking mimosas during their early morning flight.

“Why does time matter? Who cares what time it is?” Richard said of drinking to start the day. “I just don’t like flying!”

“You’re gonna be a dad, dude,” Robin said, reminding him he’s about to be a father and should probably start behaving a bit more responsibly.

“Jason, didn’t you eat two king-size Snickers on the plane ride home?” Richard shared on air. “He looked like he was coming in his pants, too – every little bite he savors.”

Jason came clean about eating the two candy bars and also admitted to chowing down once they got to the barbecue. However, it wasn’t the food he headed for first once they got to Stew’s house, it was the bathroom.

Richard walked in after Jason was done and described the smell as “like a Snickers bar inside a dead animal.” “I went in and I almost puked immediately,” he told Howard with a laugh.

Though the guys had a good time at their host’s house, there was a close call while they were out tubing on the lake. Both Jason and Richard were thrown into the water after the tube they were riding on broke.

“I’m a shitty swimmer. I’m a really bad swimmer” Richard said. He managed to get back onboard a Jet Ski, but Jason had some trouble lifting himself back onto the dock. Afterwards, he was noticeably shaken.

“I don’t think I talked or said anything for like an hour,” Jason told Howard. “I was so drained — mentally, physically — and yeah, I was a little bit worried. I was breathing very heavy.”

Another incident occurred between Ronnie and one of the other guests, who confronted the limo driver about his past on-air criticism of the Chevy Camaro.

“This guy has no idea who we were or who Ronnie was,” Jason said. “I think his wife was a fan of the show.”

“He got in my face, like, three times during the night,” Ronnie added, saying he tried multiple times to convince the partygoer he was just kidding about not liking Camaros. He wasn’t the only one having words with Ronnie, either.

“The guy who hires us, he makes fun of Ronnie the whole time,” Sal said with a laugh. Some of Stew’s good-natured jabs included offering him Metamucil for his drink and changing the lyrics to Pitbull’s hit song “Fireball” to “Mothball.”

As for what JD was doing at the BBQ, Sal revealed the oft verbally-challenged staffer was holding down an umbrella so that it didn’t blow away in the wind.

“I was like Jimmy Iovine, you know? I was of service to people,” JD said, pointing back to what the recent Stern Show guest told Howard about always being willing to lend a helping hand.

One noticeable name not at the event was Scott “the Engineer” Salem who despite becoming a fan favorite of late was not asked by Stew to attend. According to Stew, he’d invited Scott to previous parties but found him difficult to deal with when negotiating what he’d get paid. Scott refuted Stew’s claim, however.

“I don’t like turning down money, that’s for sure,” Scott said. “I’m happy to do anything.”

Perhaps there will be a black cloud in attendance at Stew’s next barbecue.

Check out more photos from the trip to Canada (below). 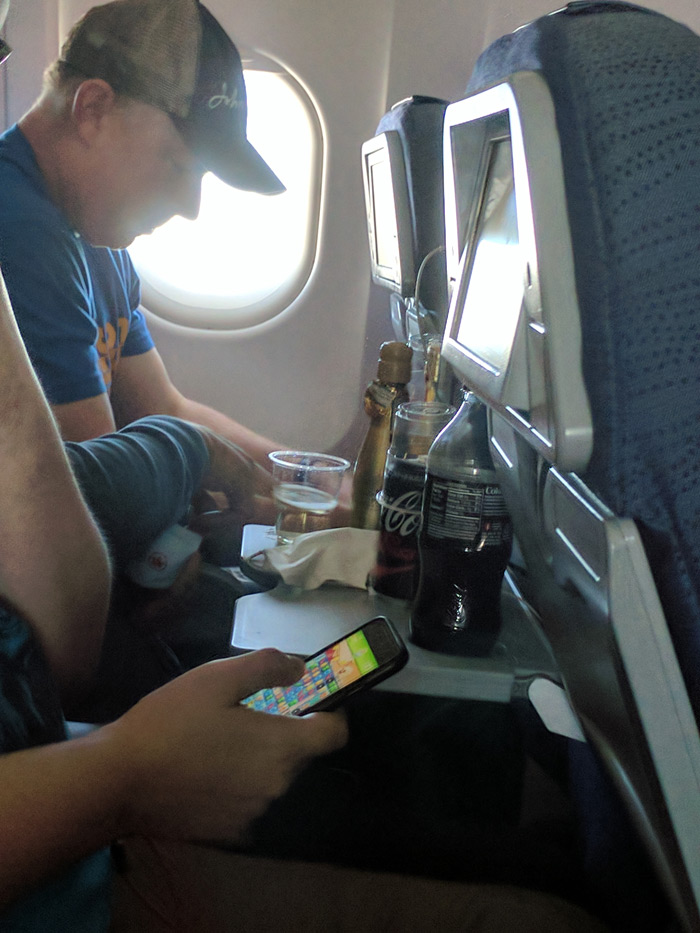 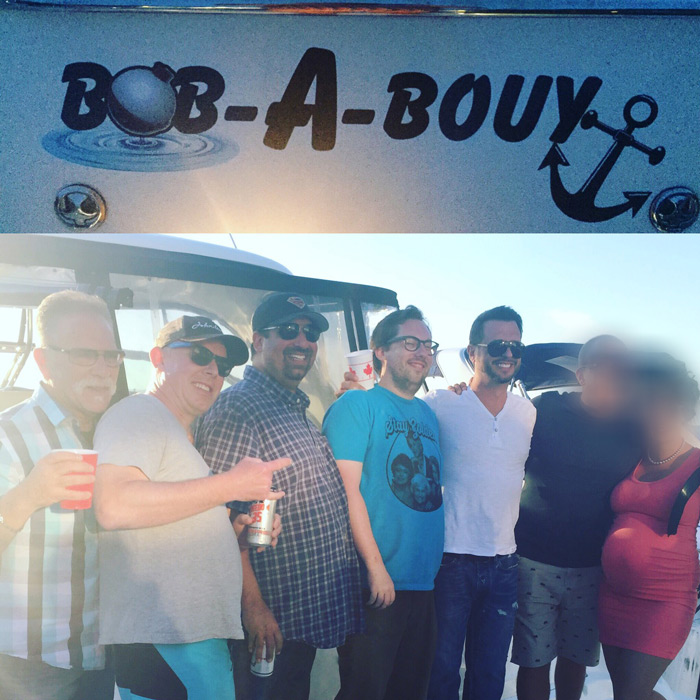 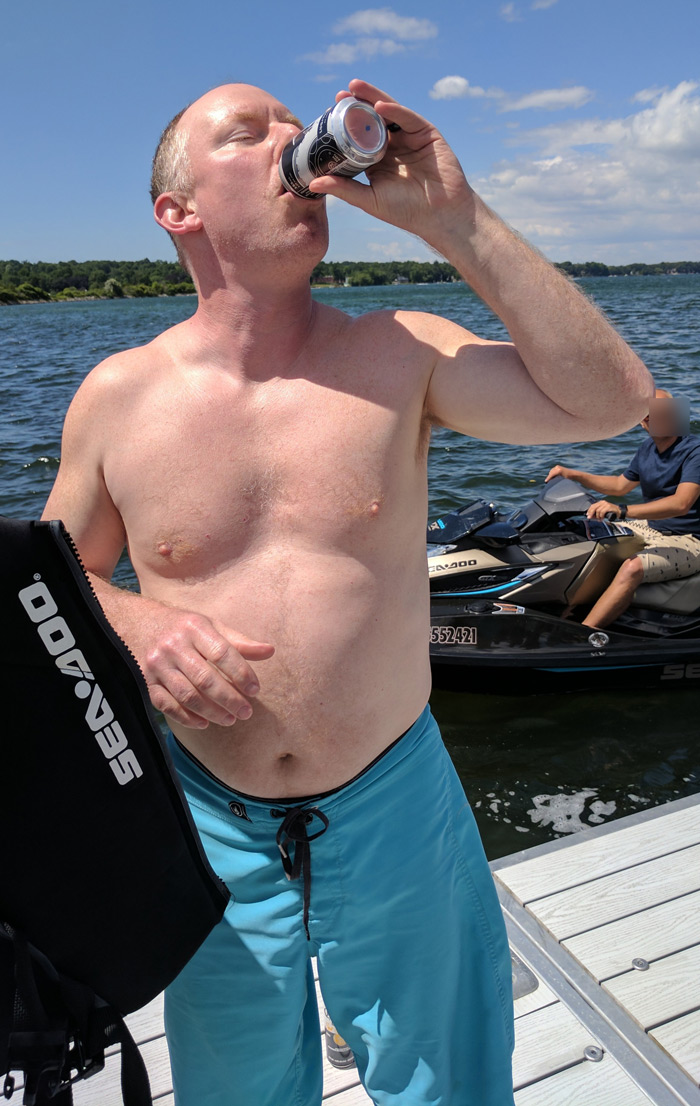