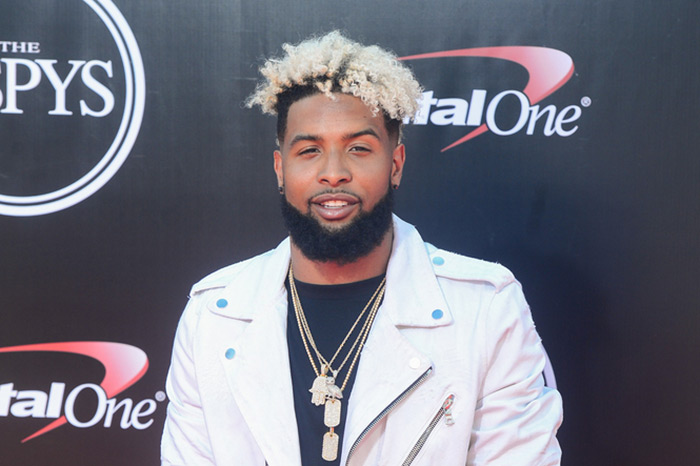 New York Giants receiver Odell Beckham Jr. appears to be a fan of legendary Wack Pack member Beetlejuice. The NFL star has shared a few pics of Beet on his personal Instagram, the latest coming right before the 2017 ESPY Awards.

Beckham Jr. was drafted by the Giants in the first round of the 2014 NFL Draft and has been dominant ever since, whether he’s making jaw-dropping, single-handed catches or racking up impressive stats in record time.

Lester “Beetlejuice” Green is considered the “king” of the Wack Pack by many and has been a part of the Stern Show since 1999. He’s as bad as can and a noted sports fan in his own right.

Check out OBJ’s posts (below).

Whose ready for the espys!?!?

Gettin closer and closer to that time!!! LEGGGO

Who all is ready for football season !!??