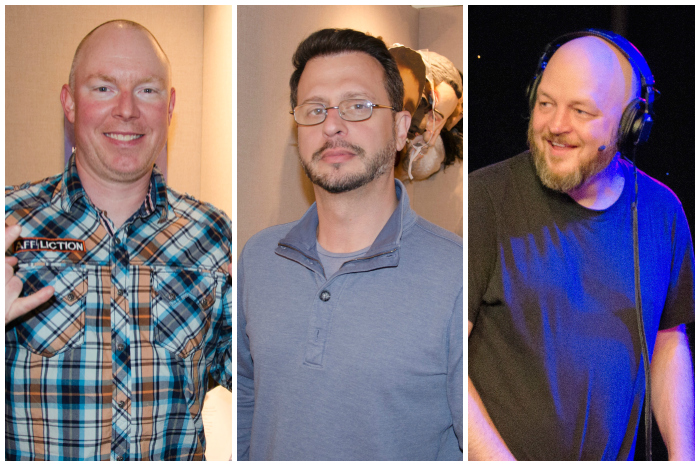 The Stern Show Fantasy Football league is set for the 2017 season and even though there are three new staffers competing this year, there’s still room for one Michael Rapaport.

Howard announced on Monday morning that Stern Show staffers Brent Hatley, Richard Christy, and Sal Governale will all be competing in 2017 (with Richard and Sal sharing a team). And after initially booting him out of the league, the guys have now all agreed to let Rapaport take the final celebrity spot.

“He’s back in?!” Robin exclaimed after hearing Rapaport had been readmitted.

Howard then played the phone call of Gary Dell’Abate letting Michael know he could still be in the league.

“Anything you want to say? You want to thank me or a little gratitude?” Gary said on the tape after giving Rapaport the good news.

“I’m not thanking you for anything, you fucking degenerate,” Michael shot back, getting an early start on his notorious trash talking.

Check out the phone call in the audio clip (below) and stay tuned for more Fantasy Football updates throughout the season!