See what the late-night host and celebrity superfan decided 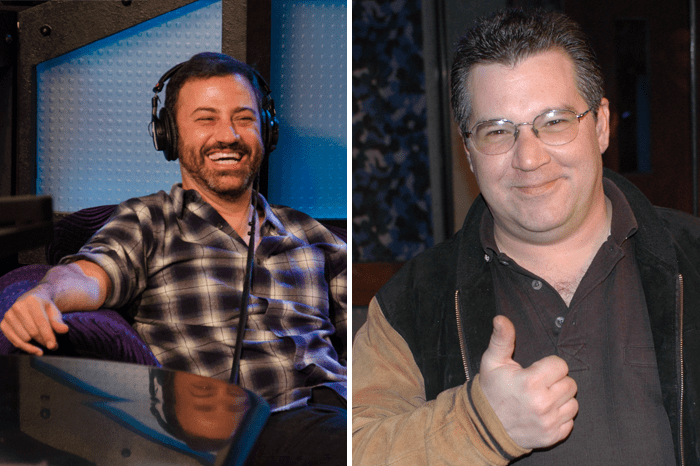 While Judge Wendy the Slow Adult recently told Howard he should give Captain Janks a shot in the Wack Pack, the infamous prank caller requested a ruling from celebrity superfan Jimmy Kimmel.

On Tuesday, Howard announced he had received word from the late-night host on his decision.

“I think he is a show legend,” Jimmy wrote. “And an adult man who spends that much time making crank phone calls can be nothing less than a Wack Packer. I believe he is a Wack Packer.”

YAAAAAAAAY @jimmykimmel has officially made his ruling that I AM in the wack pack! That earns Jimmy one blow job good for life! @sternshow

“YAAAAAAAAY @jimmykimmel has officially made his ruling that I AM in the wack pack!” Janks tweeted after hearing the news.

Robin Quivers wasn’t sold, though. “You know, I knew Jimmy was too soft to ask the question of,” she joked to Howard.

Do you think Captain Janks is a Wack Packer? Let us know on Twitter.