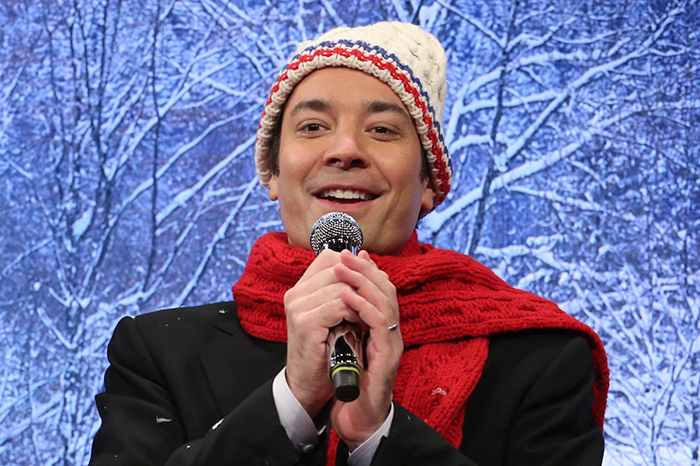 On Dec. 13 the Stern Show will be live with Howard Stern’s Holiday Party. On Wednesday, Howard teased a few of the exciting features listeners can look forward to in the Christmas special.

Fans of Robin Quivers will be happy to learn that in the wake of her recent “Divas Project,” the angelic Stern Show cohost will be releasing a brand new collection of Christmas tunes. Moreover, she won’t be the only one singing. Howard is set to debut a song by late-night television hosts Jimmy Fallon, Jimmy Kimmel, and Stephen Colbert.

Additionally, for the first time since its debut in 2016, Prostate Karaoke will return to the air with a whole new cast of patients. While the inaugural edition featured Eric Andre with Benjy Bronk, Richard Christy, and Sal Governale, the 2017 Christmas edition will test the likes of Medicated Pete, Fred the Elephant Boy, Shuli Egar, Brent Hatley, and special guest Perez Hilton.

Tune in live on Dec. 13 for all of the holiday fun.