Is Jeff the Drunk Leaving the Wack Pack?

Is Jeff the Drunk Leaving the Wack Pack?

Jeff the Drunk has been calling in to the Stern Show for 25 years, but if his latest statement is to be believed, you might not be hearing from him again.

On Twitter, he took an even stronger stance, telling his 55,000 followers he had decided to quit calling into the Stern Show for good. Check out Jeff’s full tweet (below).

In light of the situation, Howard assembled a group of staff and Wack Packers to give their reactions to Jeff’s eruption. 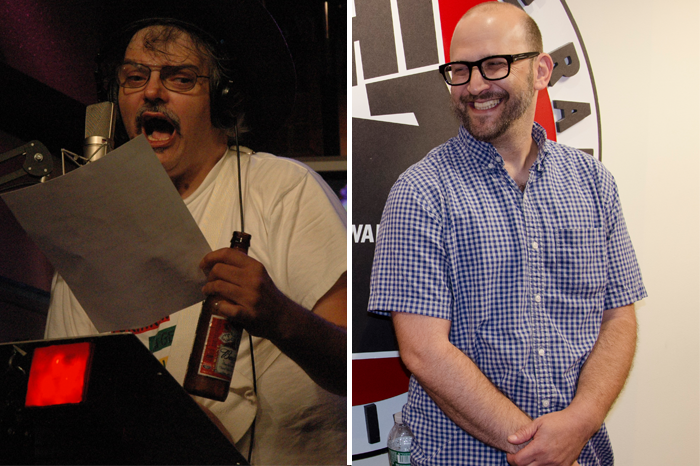 Stern Show Executive Producer Gary Dell’Abate took particular umbrage with Jeff the Drunk’s statement. “When Jeff uses the term, ‘he’s dedicated his life to the show’ … you plucked him out of obscurity,” Gary explained to Howard. “You know that I’ve always found Jeff to be one of the most entitled Wack Packers,” he continued. “Everything good that’s ever happened in Jeff’s life is because of Howard Stern. Everything bad that has ever happened is because of Jeff.”

Ronnie “the Limo Driver” Mund agreed. “I’ve put up with so much shit from this guy through the years,” he said, recalling how when he came to the studio, the staff would have to “cater” his every need.

Shuli Egar, meanwhile, didn’t think Jeff would be gone for long as he has threatened to leave the show on numerous occasions.

While Robin Quivers felt Jeff’s anger was misplaced, she said she understood the root of his pain. “Jeff thought he was having relationships,” she explained. “And this hurt.”

The Wack Pack Sounds Off 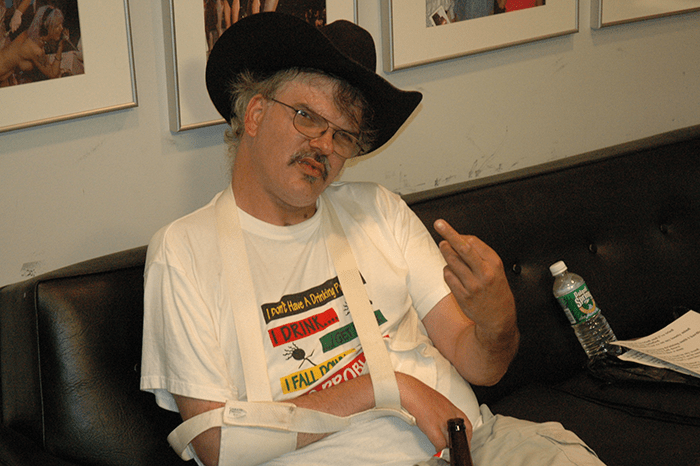 Howard joked that Marfan Mike could even change his name to “Jeff the Drunk” to avoid any interruptions to the Wack Pack and Mike said if it would get him in, he’d do it.

Ronnie was all for the substitution. “Let him go jerk himself off into oblivity” he said of Jeff, seemingly unaware that “oblivity” isn’t a word.

Bobo also called in to voice his displeasure with Jeff. “I’m on fire,” he told Howard. “Jeff is mentally deranged and delusional to even think he has contributed more than any Wack Packer.”

Ass Napkin Ed matched Bobo’s anger on the matter, telling Howard that Jeff “talks a lot of rubbish” and should be left behind.

The level-headed Mariann from Brooklyn was simply confused after Jeff continued to call into the show despite claiming to quit and subsequently even blocking her online. “You know what he said? … ‘It’s the first day of the rest of my life,’” she revealed.

And in a final reaction, Medicated Pete offered some empathy. “I have a big penis and … I’m not afraid to show it around because it’s a good little thing,” he offered in support of Jeff’s situation. “I don’t mind about getting catfished or not.”

Jeff the Drunk himself called in and hung up on Howard multiple times throughout the morning, unable to contain his anger. In his last call of the morning he did apologize for calling the King of All Media an “asshole,” but insisted he was done. “I’ve always felt that I’m above the Wack Pack, and so I’m glad to be not part of the Wack Pack,” he declared.

Stay tuned to see if Jeff calls back in tomorrow.