“I got some coffee beers saved already for the morning,” he confesses 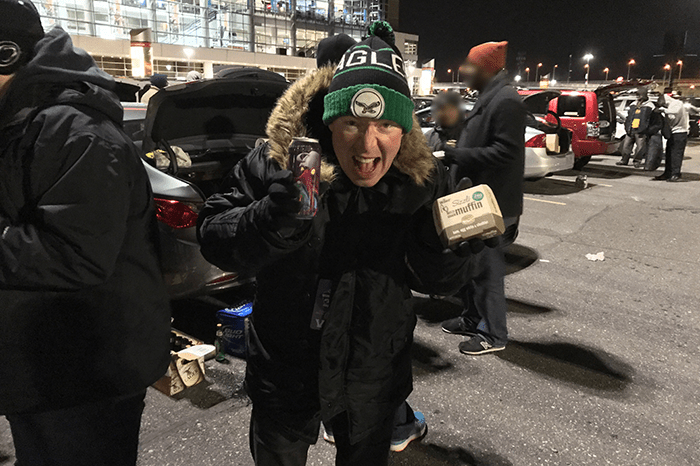 He may be a new father, but Richard Christy declared on Wednesday he will be returning to Philly’s infamous Wing Bowl this coming weekend for another beer and puke-filled year.

As the event kicks off early, Richard told Howard he will be taking a 3 a.m. train to the City of Brotherly Love and has the necessary provisions stocked. “I got some coffee beers saved already for the morning,” he said.

With the Eagles set to square off against the Patriots in Super Bowl LII, Wing Bowl 26 is expected to be extra raucous and has already sold out. 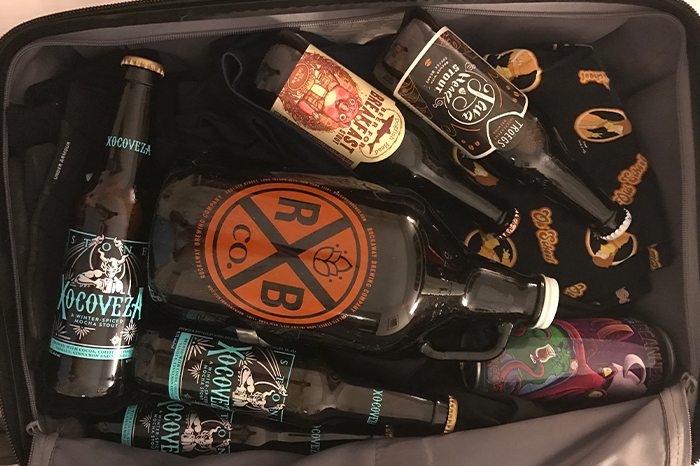 Gary Dell’Abate, for one, was baffled by Richard’s plans. “When my kid was three months old I couldn’t function,” he said, adding if he had a free day he would use it to sleep.

Wing Bowl won’t be the end of the Philadelphia fun for the Christy family, either. As Richard’s wife is a major Eagles fan, she wants to be in Philly for the big game. With work the next morning, though, they have instead entered a lottery to win entrance to an Eagles bar in New York City.

Though young Carson Cain Christy is quite a few years away from being able to take part in the festivities — he’ll be at home with his grandmother — Richard reiterated he’s counting down the days until his son turns 18 at which time he plans to take him to Oktoberfest in Germany for their first alcoholic drink together.

In the meantime, Richard will be getting further acquainted with Oktoberfest himself when he makes the overseas trip again in the fall.