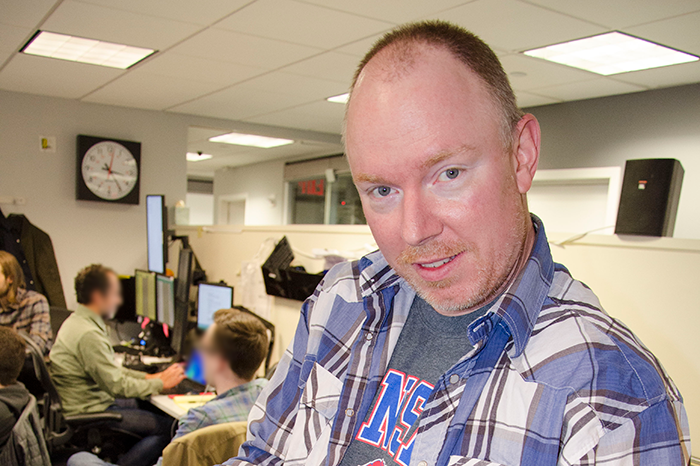 It seems Richard Christy’s diet has caught up with him — Howard discovered the Stern Show staffer recently suffered from a painful bout of gout in his right hand.

“Richard has developed ‘rich man’s disease,’ better known as gout,” Howard informed the audience on Wednesday. He explained the painful ailment is often caused by heavy consumption of beer and red meat — both of which happen to be staples of Richard’s diet.

Despite the medical science, Richard insisted his gout was not caused by beer. “That’s the truth, but you won’t believe me,” he told Howard. “I don’t really drink as much as I used to because I have a son now and during the week I don’t drink at all really now … I would admit if this gout was from drinking.”

Red meat, on the other hand, has been on Richard’s menu quite a bit lately as evidenced by his last four meals: meatballs three times in a row followed by steak. “I got to slow down on the red meat,” he acknowledged.

Among other issues, the gout in Richard’s hand has made it difficult for him to wipe after using the bathroom. “Normally I use the whole hand to wipe and I could only use my thumb and forefinger,” he explained. “I’d pinch the toilet paper and it would take like 15 minutes to wipe my ass.”

Thankfully, he found a doctor who directed him to drink cherry juice for relief and it seems to be working. See photos of his hands (below). 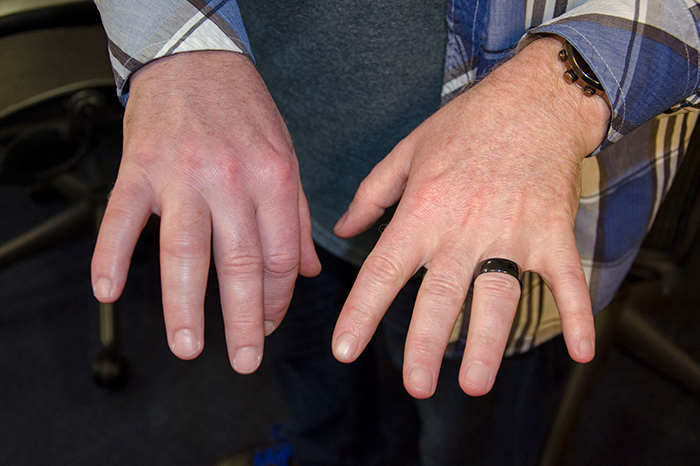 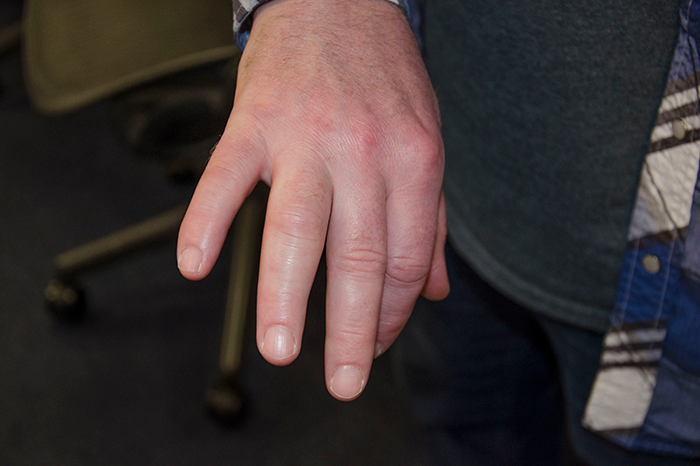