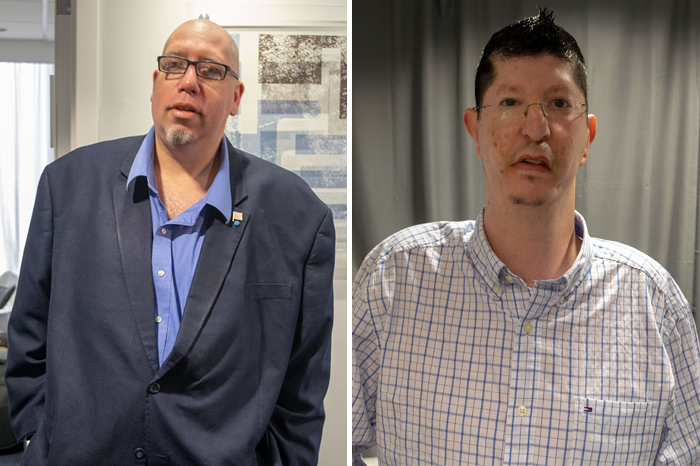 Marfan Mike has long waited to be inducted into the Wack Pack but on Tuesday’s Stern Show, leading Wack Packer High Pitch Erik tried his best to block his induction. Erik, who has dropped more than 100 pounds since his gastric sleeve surgery in 2017, alleges Marfan Mike bullied him while the two were attending the same high school. The bad blood between them has lasted all of these years and continued in the studio today.

“It’s not that I don’t like him, I just don’t think he appreciates everything you’ve done for him,” Marfan Mike explained to Howard.

“If it wasn’t for me being on the show first, Marfan Mike wouldn’t have a leg to stand on,” Erik stated in his rebuttal. “He’s trying to ride my Wack Pack coattail.” 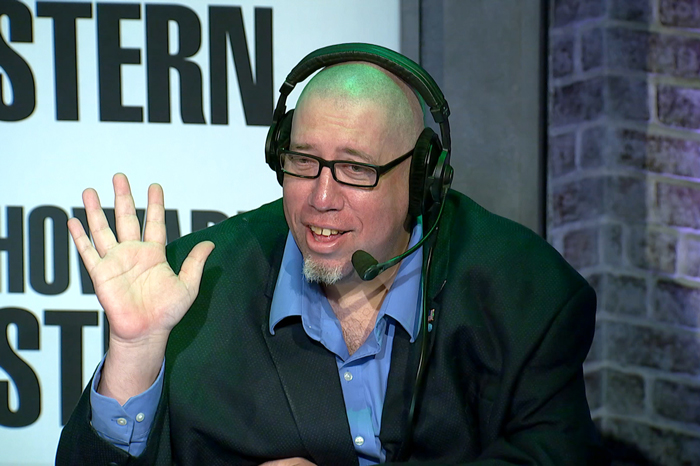 High Pitch then read off a list of his own Wack Pack highlights which he’d compiled on his new iPad Pro that a friend purchased for him. However, Robin Quivers told Erik his long history with the Stern Show does not discount Marfan Mike’s Wack Pack potential.

Stern Show contributor Wolfie traveled to the Wack Pack Conclave in order to argue against inducting Marfan Mike. As someone who has spent much of his free time with Wack Packers, he’s certainly an expert on who should and should not be considered a part of the group.

“I’m sure he’s a nice guy but he’s not Wack Pack,” Wolfie said of Marfan Mike. He also warned those on the panel that if they vote to induct Marfan Mike into the group, it would lead to less air time for them and could even mean less money for them from the various Stern Show games Howard gives Wack Packers the opportunity to participate in.

Some on the Stern Show staff who weren’t so sure if Marfan Mike was Wack Pack material had their minds changed after meeting him face to face on Tuesday. “I was on the fence about Marfan but seeing Marfan changes everything,” Gary Dell’Abate admitted.

“I was a hard no,” Jason Kaplan added about not wanting to see Marfan Mike enter the Wack Pack. “I just didn’t know what you brought to the table. And after seeing and hearing him here today, I know exactly what he brings to the table.” 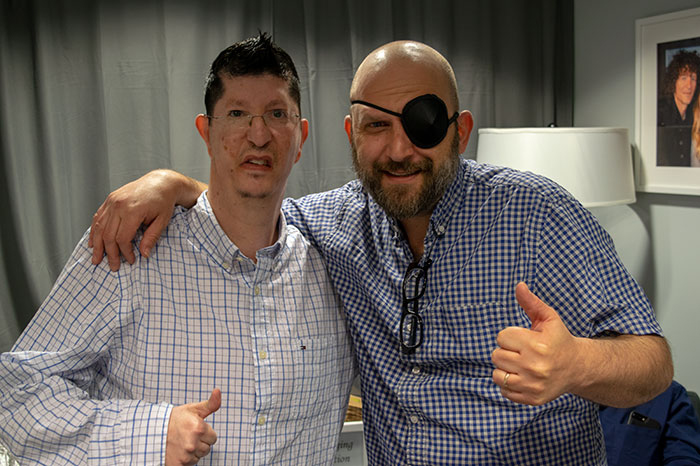 Shuli Egar, who can take credit for discovering Marfan Mike, made it clear he hoped to see him join the Wack Pack before the conclave came to a close today.

“I met this young man many years ago,” Shuli said on the air. “This is a dream of his.”