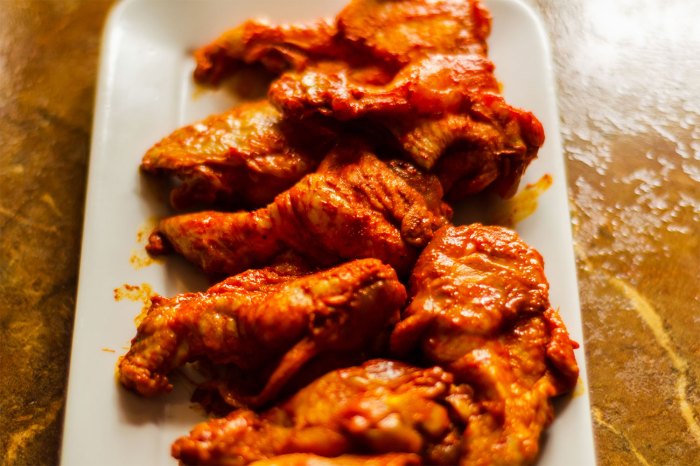 Richard Christy will need to find another reason to drink Coffee Kolsch at 4 a.m.

After 26 finger-licking years, Wing Bowl is no more. On Tuesday, Philadelphia radio station WIP-FM announced it has pulled the plug on the annual chicken wing-eating event.

Wing Bowl’s demise is directly related to the Philadelphia Eagles’ recent successes, according to reports. The event was founded in 1993 to console Eagles fans whose team never seemed to find much post-season success, but all that changed after the Eagles won this year’s Super Bowl, and now the Wing Bowl is apparently no longer necessary.

Many fans took the news of Wing Bowl’s cancelation hard, including Stern Show correspondent Wolfie as well as Richard Christy who attended the February event regularly. In fact, the Stern Show staffer loved Wing Bowl so much he and his wife conceived their first-born child Carson Christy during one of their annual pilgrimages.

Howard and Robin discussed Wing Bowl’s demise on Tuesday’s Stern Show and brought Richard in to share his thoughts on the matter. “R.I.P. Wing Bowl,” Richard told them. “It was a blast. I mean, where else can you go and start drinking at four in the morning and just have a friggin’ great time?”