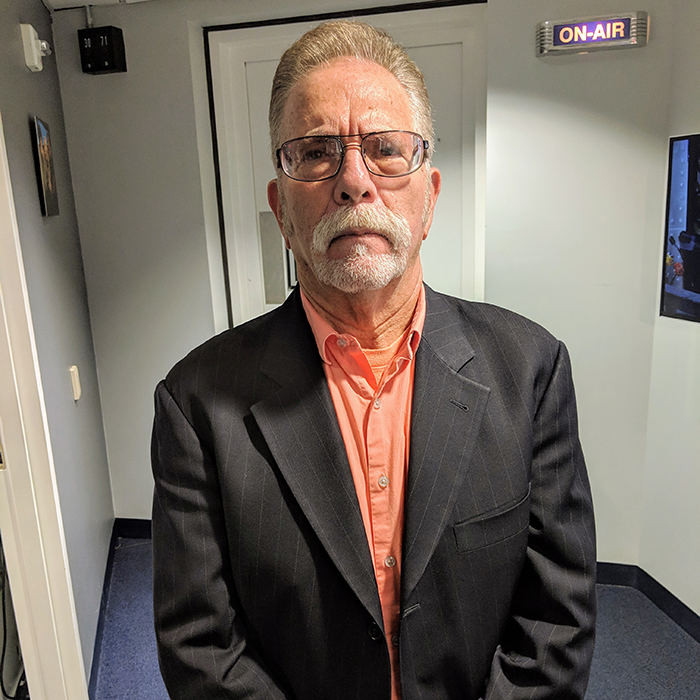 Ronnie Mund showed up to work on Wednesday wearing a colorful shirt to support his co-worker Richard Christy’s obsession with Halloween—but, as with most things involving Howard’s limo driver, one small detail sent the 69-year-old into a fury.

“Someone walked up to him and said, ‘Hey I like your salmon-colored shirt,’” Howard said on the air. “Ronnie immediately got upset because he goes, ‘No, I wore this for Halloween. It’s an orange shirt.’”

And to make matters worse, the person who called it salmon was none other than Richard himself.

“I told him to go fuck himself. Take your Halloween and stick it up your ass,” Ronnie said angrily. “It’s orange to me.”

“You’re like a piece of lox with a beard,” Sal Governale joked.

Check out a photo of Ronnie’s shirt (above) and decide for yourself: orange or salmon?