Plus, Steve Nowicki gets up close and personal with one exotic dancer 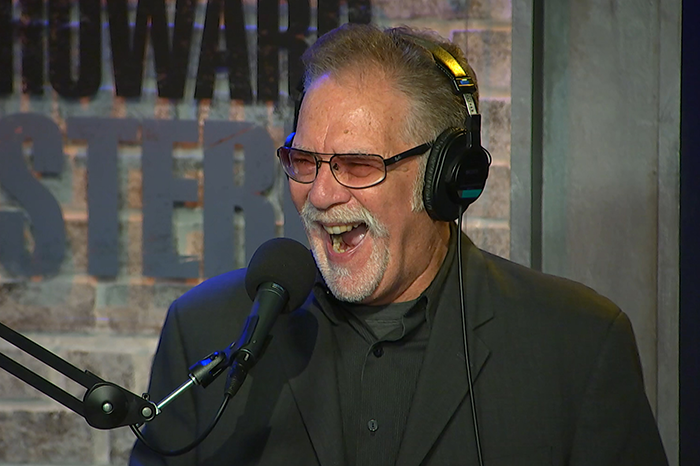 After weeks of promotion on his Twitter account, Ronnie “the Limo Driver” Mund finally made his two-night “Ronnie-Ween” appearance at Gossip, a strip club in Long Island, and reportedly didn’t disappoint his fans.

Despite the event’s poster featuring a photo of his face photoshopped onto Dean Cain’s body, Ronnie told Howard he did not meet anyone who felt catfished by him.

In fact, Ronnie said he was treated like a V.I.P. by the event’s organizers who put him up in a “cool hotel” to nap, eat, and rest his vocal cords ahead of time.

“I had a bunch of friends show up and we got a little trashed,” Ronnie admitted.

The confession shocked no one after Howard played additional audio of his limo driver’s reaction to a fire alarm going off in the club (below).

Steve Nowicki was also in attendance to report on Ronnie’s antics and got quite comfortable while at the event.

“[A] stripper shoved her panties in your mouth?” Howard questioned after hearing a rumor in the office. 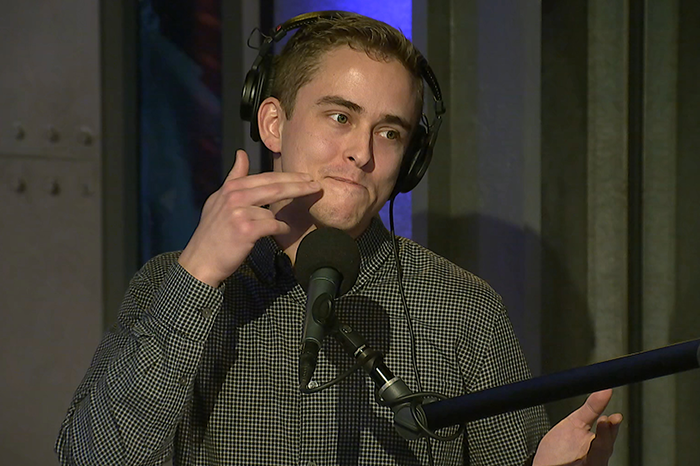 This isn’t the first time Steve has gotten up close and personal with a stripper, either—at JD’s bachelor party he exchanged phone numbers with one dancer. Things didn’t go exactly as planned, though, and Steve revealed he is no longer in touch with the woman.