The Christmas dragon is back for Ronnie’s 2018 display

The Mund household’s infamous inflatable Christmas dragon is back in action for the 2018 season and Stern Show staffer Chris Wilding was on the scene to document Ronnie and his fiancée Stephanie erecting their eclectic array of air-filled holiday decorations this time around.

“Ronnie gets in the holiday spirit by covering every square inch of his little yard with inflatable decorations,” Howard described. “The crown jewel of his collection is this 9-foot inflatable dragon, which has nothing to do with Christmas.”

And while the dragon was the one attached to a pump that day, according to Chris it was Ronnie himself who was full of hot air as he bickered with his fiancée.

“They’re that couple that fights all the time and they think it’s cute,” Howard surmised from the audio Chris recorded of the two.

“All of the neighbors can hear it,” Chris added. “Everyone’s staring and it’s like dinner theater.” 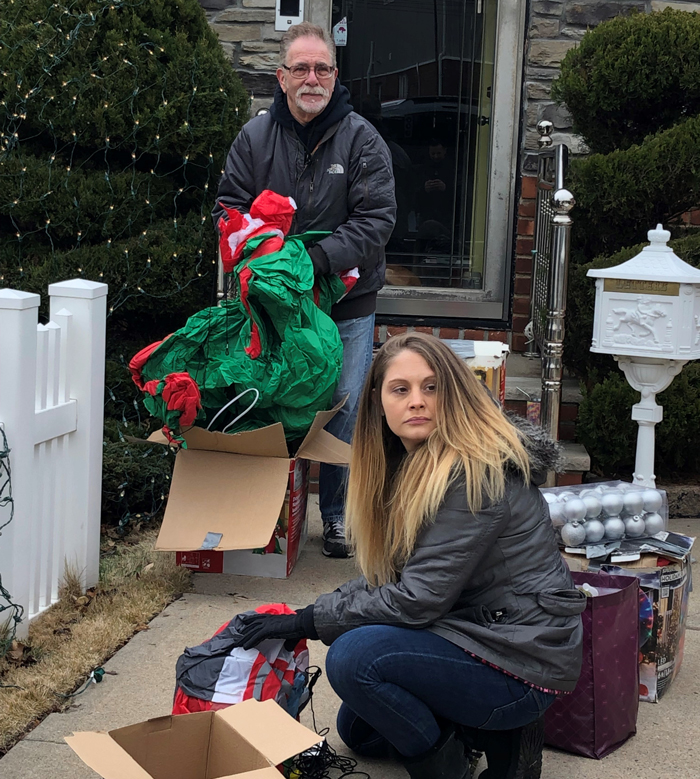 Moreover, Chris revealed it was Stephanie doing all of the work in the yard while Ronnie stood back with his arms crossed barking out orders and firing off insults.

Ronnie insisted it was all in good fun, though. “I love to turn her screws,” he told Howard.

And while Chris maintained he didn’t observe the same display of decorations on any of the surrounding lawns, Ronnie insisted he was wrong. “My fucking neighbors have shit all over their lawn!” he yelled.

Despite the seemingly constant arguments, Ronnie indicated Stephanie may soon be moving forward with plans for a wedding now that she passed the Veterinary Technician National Examination.

“I know we’re having a great relationship. I know that,” Ronnie said.

Jon Hein, who frequently dines out with Ronnie and Stephanie, agreed. “They bicker constantly, but I do think that the two of them love each other deep down,” he said.

One person whom Ronnie will not be spending much time with outside of work is Chris, though. After finding fault with much of his report, Ronnie took a hard stance. “I will not let you cover anything at my house again. That will not fucking happen!” he told his co-worker. 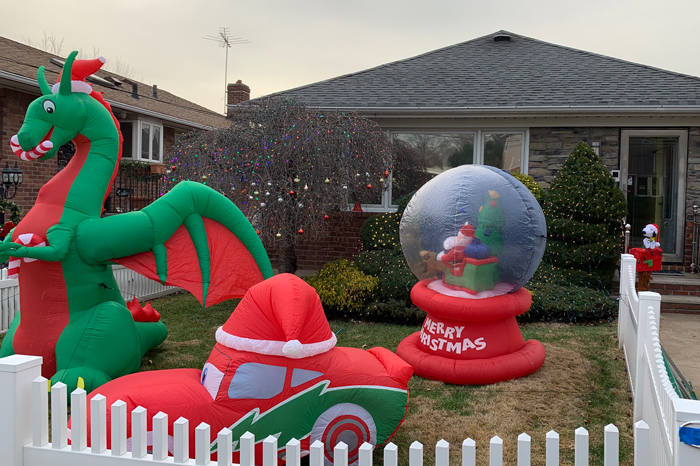 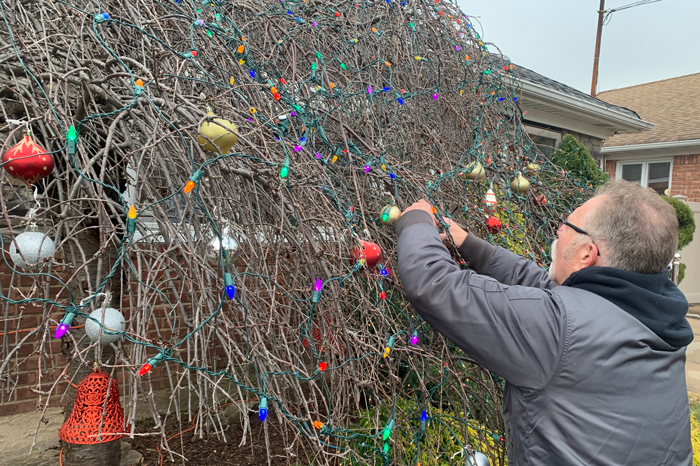 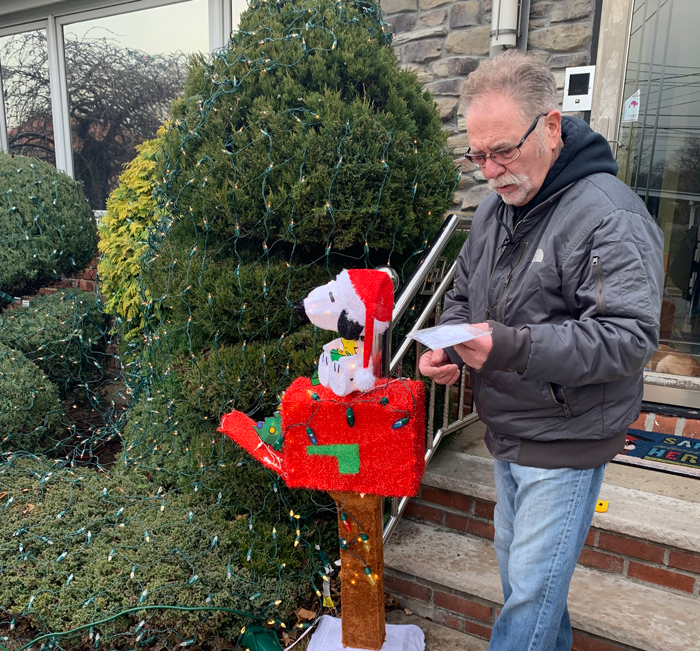 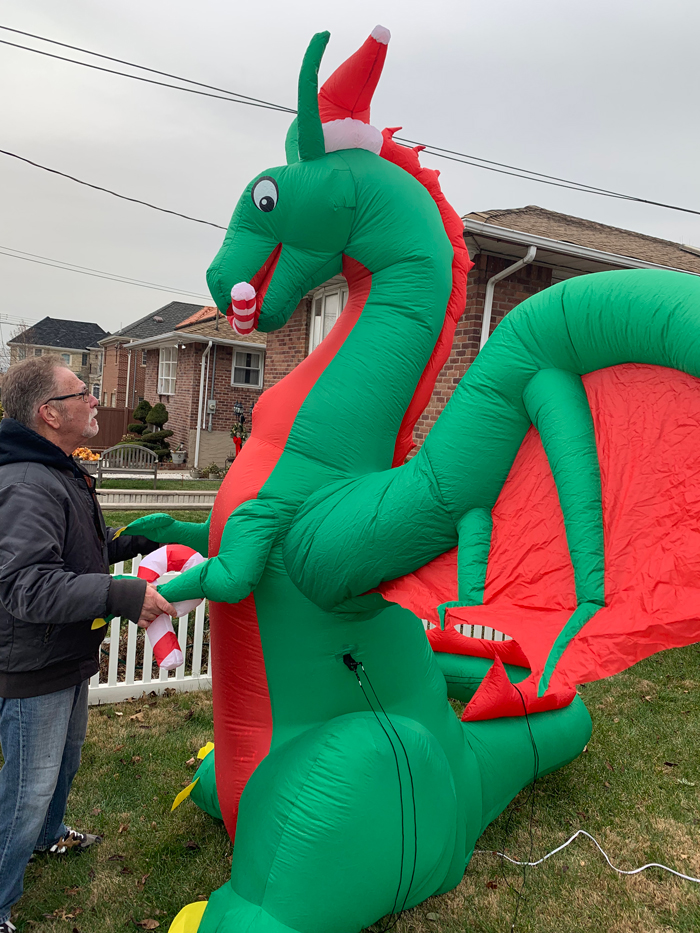