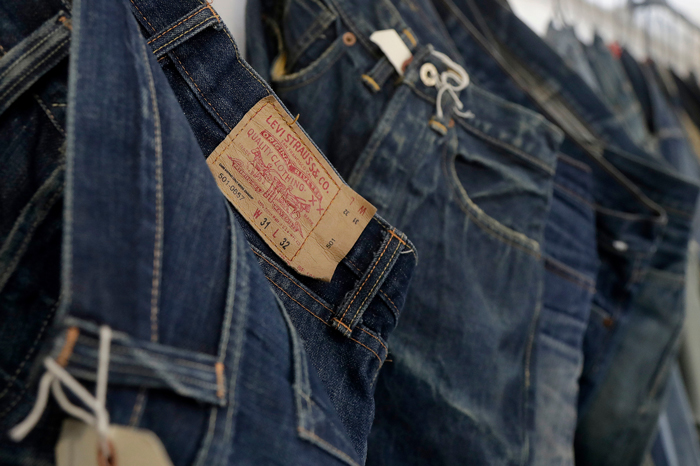 Levi’s CEO Chip Bergh sent shockwaves throughout the fashion community recently after copping to going well over a decade without having thrown his own jeans into a washer.

“If you talk to real denim aficionados they will all agree—you should never put a pair of jeans in the washing machine. So, I spot clean my jeans when they need to be washed,” Bergh said last week on CNN Business’ “Markets Now.” “Worse case, I’ll hand wash them. And I do it myself, still. I love my jeans and I take good care of them.”

The CEO’s admission was a stunner for some, though perhaps not Stern Show staffer Richard Christy who has admitted previously on the air that he never, ever washes his jeans. Howard offered his two cents Tuesday morning, pointing out Richard’s situation might be a unique one considering his staffer’s history of defecating in his own pants. 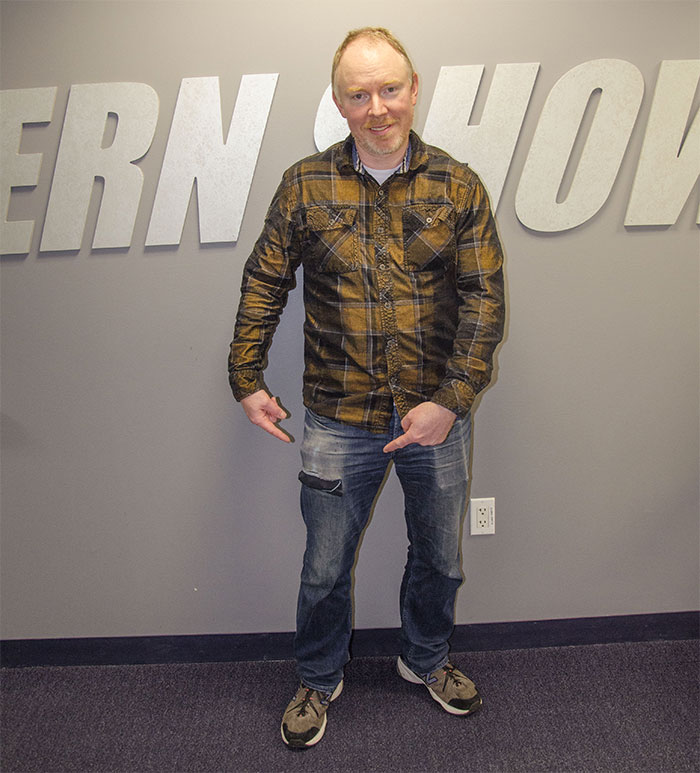 “Yeah, I don’t know,” Howard surmised. “I say maybe wash them once in a while,”

Even Bergh wouldn’t go so far as to condone Richard’s habit of freezing and Febrezing, however. While Richard previously revealed he sometimes “cleans” his pants by spraying them with Febreze and sticking them in the freezer, Bergh said freezing them as a way to clean jeans is an old wives’ tale.

Stern Show co-host Robin Quivers seemed to take umbrage with Levi’s philosophy. “Why can’t you wash your jeans? Why are you making a product that can’t be laundered?” she asked. “Don’t stand there and make those stupid excuses: get to work, make them washable.”

Howard, for his part, seemed more concerned with what it might be like to work at the jean manufacturer’s headquarters. “Boy those Levi’s offices must smell great,” he joked. “We should go visit.”