“Like, I couldn’t even stop it. I wanted it to go longer,” Brent’s better half recalls 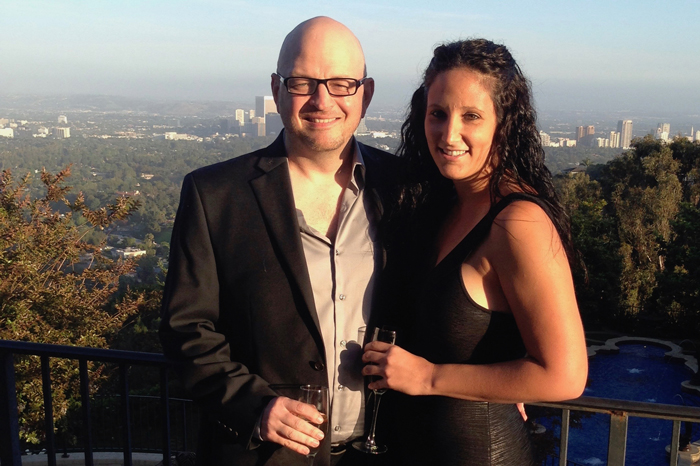 After weeks of buildup, Brent Hatley and his wife Katelyn finally shared their cross-country swinging stories on Tuesday morning’s Stern Show. While the staffer’s L.A. encounters raised as many questions as they did answers, Katelyn offered detailed accounts of bedding two different men while her husband was out of town.

The couple had carefully selected the perfect suitor for Katelyn before Brent left town, but apparently that guy backed out at the very last moment. Desperate to find a replacement, she went on a swingers website and found an off-duty police officer more than happy to show her what he could do with his nightstick. Brent’s colleagues asked him if he was upset Katelyn met up with a different guy. 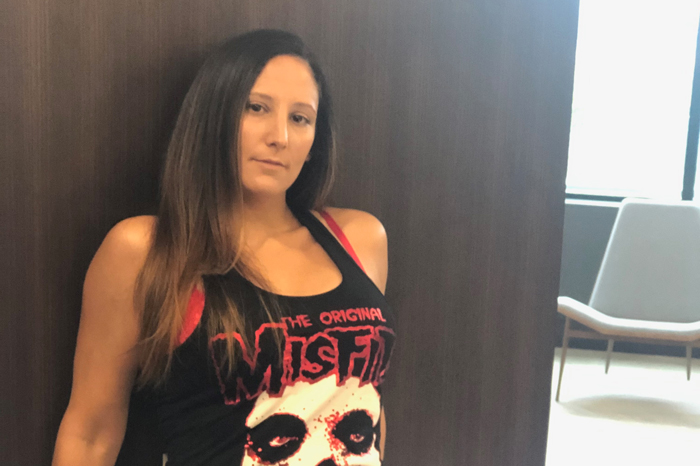 Katelyn didn’t exercise her right to remain silent after her encounter with the cop. In fact, she spilled all the details to Stern Show staffer Chris Wilding, revealing she met up with the officer for drinks and later took him home for sex. “We start making out and kissing. I just walked into the bedroom and started taking my top off,” she explained. “So, he like pushes me on the bed and lifts up my legs and just starts eating my pussy.”

The stopping and frisking didn’t end there. Katelyn said she performed oral sex on the man and could have brought him to climax that way, but instead she wanted him inside her. So, the two proceeded to have “super intense” sex in various positions, resulting in Katelyn enjoying herself even more than she had anticipated.

“It’s rare that I’m going to like orgasm with a guy on top, but with this guy I did orgasm with him on top. Like, I couldn’t even stop it. I wanted it to go longer,” she told Chris.

Brent and Katelyn’s swinging philosophy calls for separating the physical from the emotional, but things between her and the cop got unexpectedly intimate when the two shared some post-coital time naked and talking in bed. She said they didn’t cuddle, but he did caress and stroke her leg.

“It’s kind of weird because I feel like it’s something that Brent might do … it didn’t feel terrible,” Katelyn told Chris.

The cop apparently didn’t have any qualms about sleeping with a woman in her husband’s bed. He reportedly even examined some pictures of Brent and Katelyn on their refrigerator. 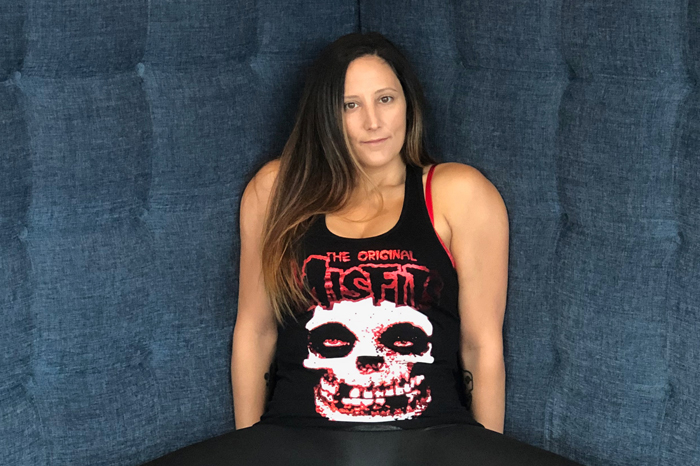 Howard wondered if Brent was bugged by the prospect of her wife bedding other men while he is out of town. “No,” Brent said. “It’s almost kind of cruel to let these guys do it only once because she’s amazing.”

Ronnie Mund, meanwhile, couldn’t comprehend how Brent could calmly listen to graphic details of his wife having sex with another man. “Dude, I’m going to buy you a fucking trophy or something, man. How do you stand here and listen to this? I would kill myself,” he said.

The Jackhammer was also considerate enough to record a message just for Brent. “Thank you, Brent. I had an amazing time having sex with your wife,” he said on the tape. “She was a great lay, and I’m very appreciative.”

Katelyn enjoyed herself as well. “It felt really good. It’s not how I would orgasm, but it felt really good … I was screaming. I can’t even imagine what our neighbors are thinking,” she told Chris.

“They were thinking her husband’s not home,” Robin suggested.

But Katelyn insisted her solo swinging experiences have actually enhanced her and Brent’s sex life since his return. “I think we fucked 15 times,” she told Chris. “The sex with him this weekend has been hands-down mind blowing. It has been literally the best sex I’ve ever had in my fucking life.” 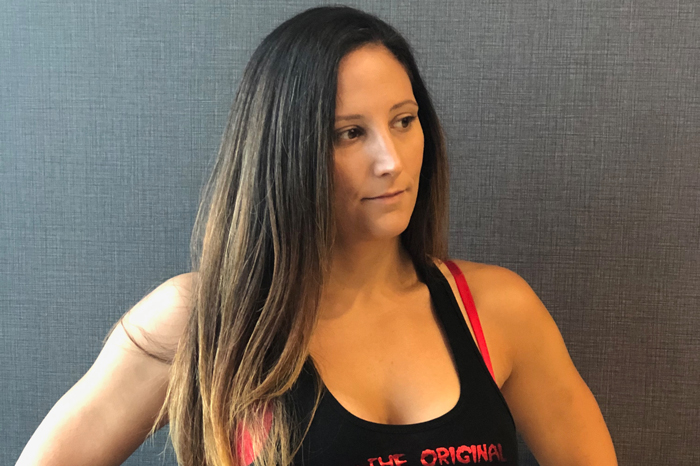 From the staff to Stern Show listeners to even celebrity superfan Michael Rapaport – everyone had feedback for Brent about the state of his relationship. But it was Ronnie the Limo Driver who unveiled a fully fleshed-out theory about “the whole situation” with his co-worker.

“When we were in L.A., Tuesday and Wednesday, Brent was like off the rails. There was something going on in his head,” Ronnie began, explaining the staffer apparently used the restroom nearly a dozen times in the span of an hour. “It was almost like he didn’t know what to do with himself.”

Brent denied using the bathroom so many times and insisted he was comfortable with how he and his wife’s solo swinging unfolded. Ronnie was skeptical, though. “She was having the time of her life and you weren’t,” Ronnie told him.