From "Like a Prayer" to "Borderline," Howard's staff each has a favorite song from Her Madgesty 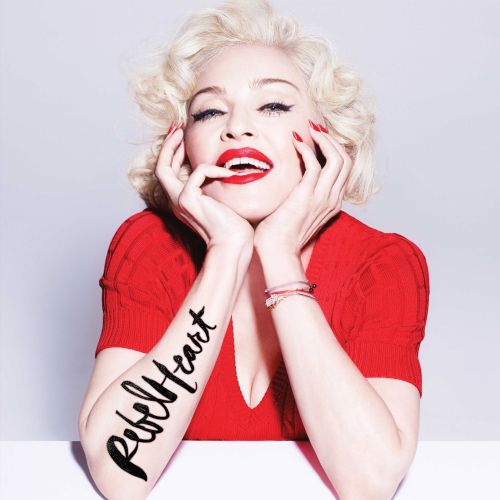 So, naturally, we asked everybody to name their number one favorite Madonna song of all time. Some had trouble picking just one (Gary of course) but here they are:

The legendary Fred Norris had a top three:

Media producer JD Harmeyer likes to get down to “Vogue”

Will Murray is no borderline Madonna fan, he’s a full Madonna fan and, you guessed it, he loves “Borderline.”

Richard Christy, who bleeds metal, loves Madonna’s cover of the riff from “A New Level” by Pantera that she did live on tour a few years back. The riff starts at the 4:27 Mark.