Howard Stern Presents: A Celebrations of The Beatles With The Flaming Lips Hosted By Fred Armisen 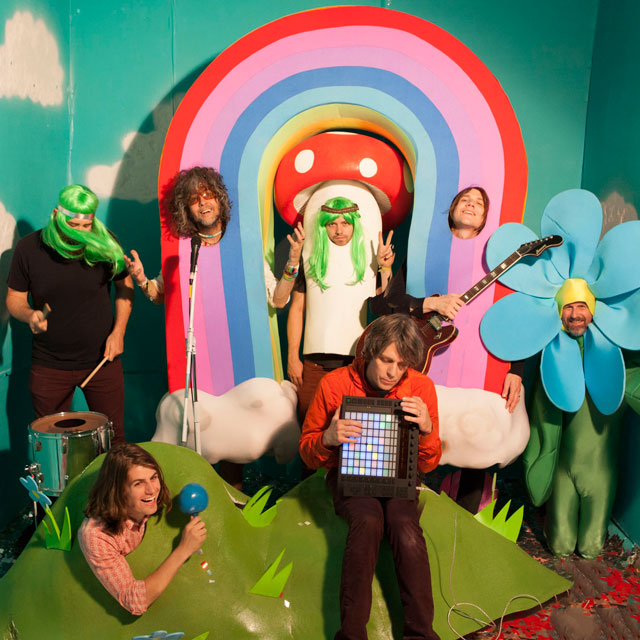 The Flaming Lips and Fred Armisen took over the Stern Show studio for a special celebration of the Beatles, which will be airing Friday night exclusively on Howard 101. Here’s a refresher course before you tune in:

1. The Flaming Lips are winners

2007: Best Alternative Album for At War With the Mystics || Nominated

2007: Best Rock Instrumental Performance for “The Wizard Turns On…” || Won

2007: Best Engineered Album, Non-Classical for At War with the Mystics || Won

2. You don’t go to a Flaming Lips concert to be an audience member; you go to be a participant.

“When you go home tonight, I want you to tell your friends that I descended from the sky above the crowd in this space bubble,” Wayne Coyne exclaimed to one audience. To another, pairs of headphones were handed out as a pre-recorded accompaniment to the live show.

How about the time 40 participants were enlisted to sit in their cars and blast unique cassettes for a recording? Ever chewed through a marijuana-flavored gummy skull to reach a USB drive with new songs on it? If you’ve been a Flaming Lips fan, the answer could certainly be a resounding “Yes.”

3. Frontman Wayne Coyne has been known to dress up on Halloween to scare the living crap out of kids in his neighborhood. 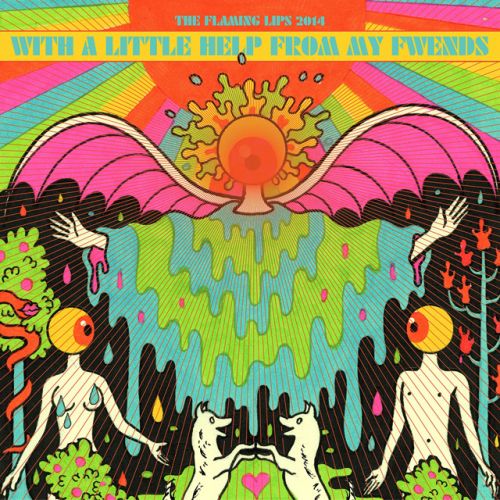 Howard Stern Presents: A Celebrations of The Beatles With The Flaming Lips Hosted By Fred Armisen premieres on Friday at 11pm ET/8pm PT, exclusively on Howard 101.