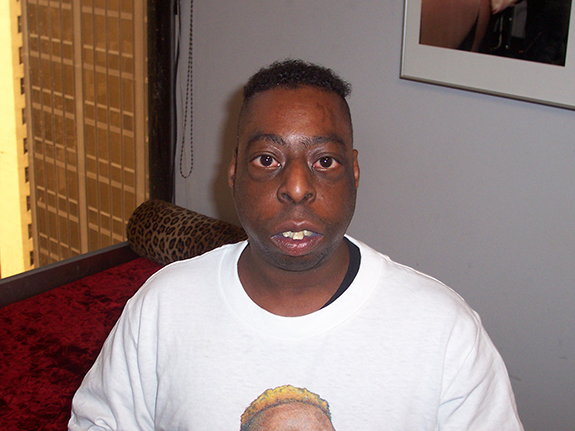 Why is this day more special than any other day? Because on June 2, America celebrates the birth of a true hero and a national treasure: Beetlejuice. While on paper it says he’s turned 47 years old we know Beetle will give us a different answer every time we ask him his age.

We probably don’t need to remind you of Beet’s greatest hits, but we will anyway (because it’s fun). 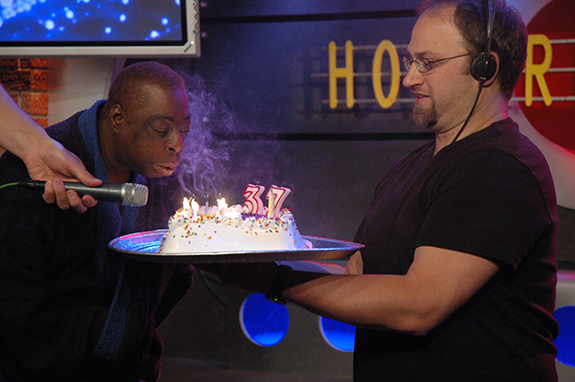 Beet is something of a fashion icon, constantly reinventing himself. Like Madonna, he is a pop culture chameleon. Below, you can see Beetle pulling off “Howard Stern” in his fashionable Howard mask. 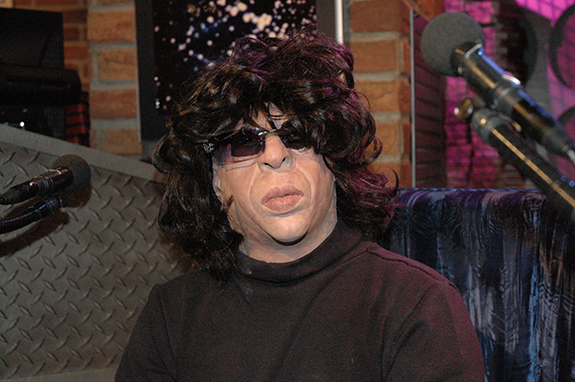 Also like Madonna, Beetlejuice has a string of pop rock hits that define an era. There’s his biggest cut “This is Beetle,” there’s “I Don’t Know,” and there’s that one interesting song about Texas he recorded when we tried to get him to re-record “This is Beetle” before we had access to the old K-Rock material. 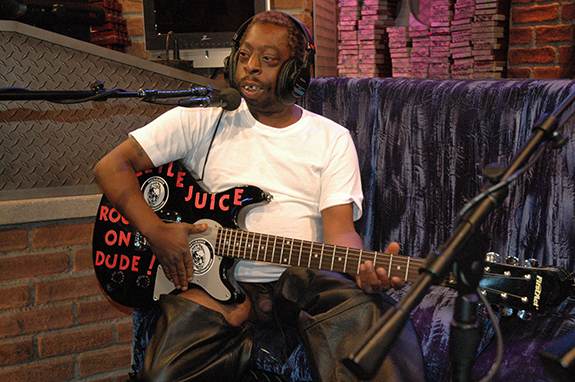 Who could forget when Beet made his debut on uncensored satellite radio? He absolutely refused to curse now that he could. Classic Beetle. 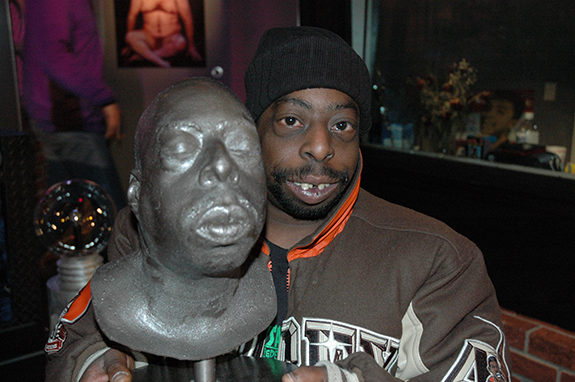 In addition to creating, Beet has inspired great works of art by others. This is only one of two different pieces modeled after Beet’s head. 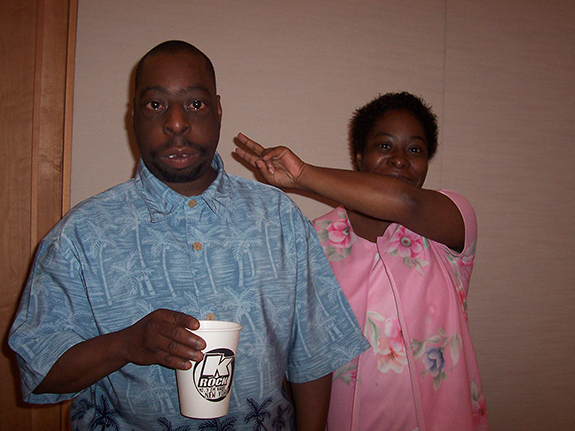 But even with all the glory and fame, Beet still surrounds himself with real friends and family – like his sister, pictured above. 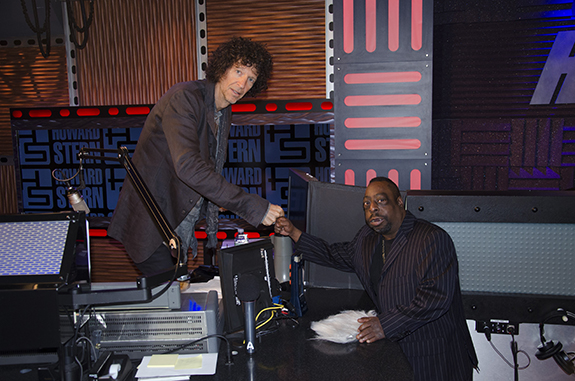