The infamous media personality made the major announcement live on the Howard Stern Show. 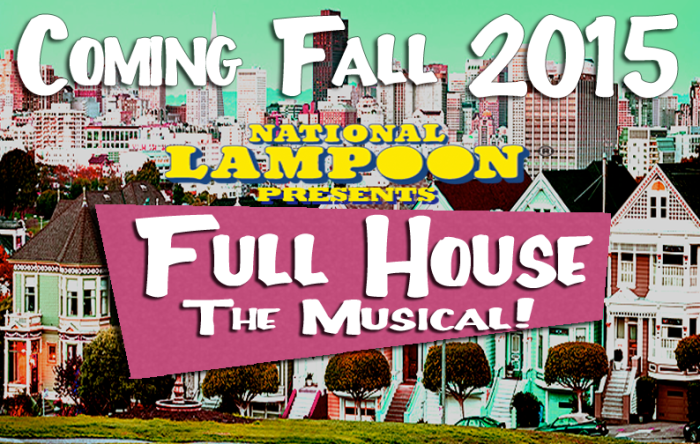 Move over Netflix, there’s another “Full House” reboot on the horizon and Tuesday we learned who its star will be: Perez Hilton!

“Full House! The Musical!,” an unauthorized parody of the hit ABC sitcom, will replace “Bayside! The Musical!” (a “Saved By The Bell” parody) September 7 at Theater 80 in NYC’s East Village and Hilton tipped off Howard Stern that he was cast as none other than Danny Tanner in the show that will reportedly follow Danny’s descent into madness as he slowly turns from famous dad Danny Tanner to a foul-mouthed and dark comic.

“I will be playing Bob Saget basically in a musical,” the media mogul told Howard. 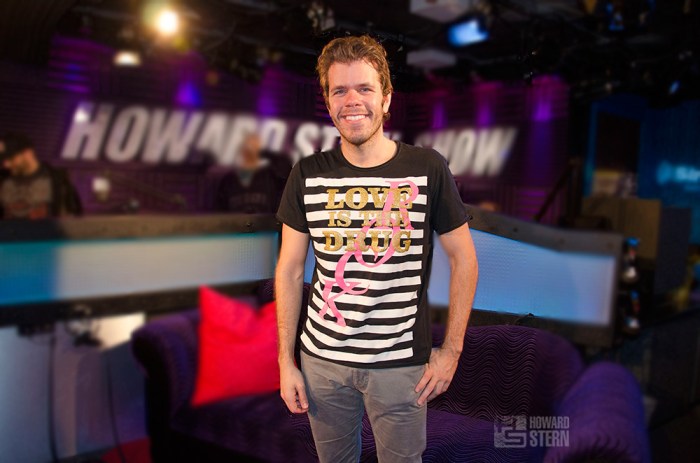 Perez told Howard that he’s been seriously working on his vocal skills in preparation. “I’ve been working with this amazing vocal coach named Liz Caplan for a few years.” Song performances will include “This House is Too Full,” “Our Family is Better Than Your Family,” “I’m Kind of a Slut (But Just Enough for Network TV)”, “Dad Speech (I’m a F-cking Superhero)”, and “Kimmy Gibler Don’t Give a F—k,” plus “Look at These Assholes,” a solo aria by Comet the Dog according to Entertainment Weekly.