Watch the spoof film Howard was raving about this morning 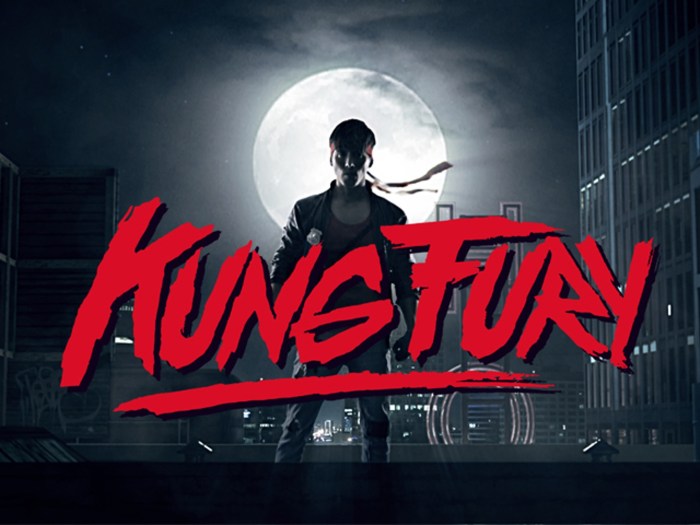 Howard told listeners Monday that he was turned on to a movie called “Kung Fury,” which is a spoof of ’80s kung fu films, by fellow legendary radio host Shadoe Stevens recently and he thought it was absolutely hilarious. The comedic short was written directed by, and starred David Sandberg.

Back in 2013, Sandberg and the filmmakers crowdfunded a massive $630K, topping the initial goal of just $200K to make the spoof. Luckily for fans, there could be a feature-length version in the works for later.

Watch it below and let us know what you think!