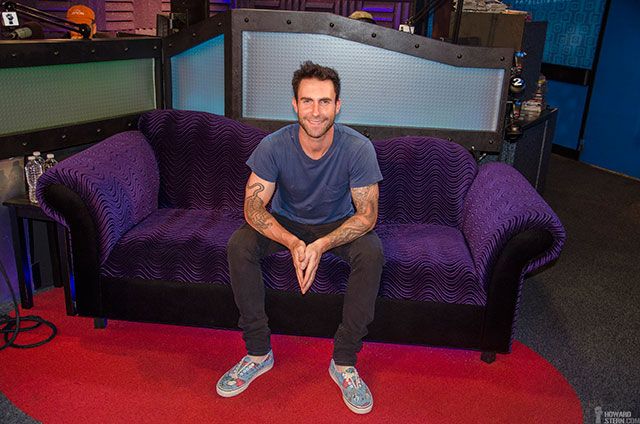 Adam Levine appeared on the Howard Stern Show on Tuesday morning and addressed reports that he and Maroon 5 are in “extensive talks” to do the Super Bowl 50 halftime show.

“I like the fact that we can talk about it, because I think the band would be like thrilled to do it,” Levine told Howard. But “as far as where the rumors came from, that had nothing to do with any real conversations.”

Other acts that have been discussed for the coveted gig include repeat performer Bruno Mars as well as Coldplay, according to E! News.

So “you’re as shocked as we are?” Stern asked the “Voice” judge.

Still, the Maroon 5 frontman wouldn’t totally deny the prospects, telling Stern that the band was on a “short list,” according to their manager and have been for a couple of years. “And by the way, like, we very actively want to play the Super Bowl,” he added.