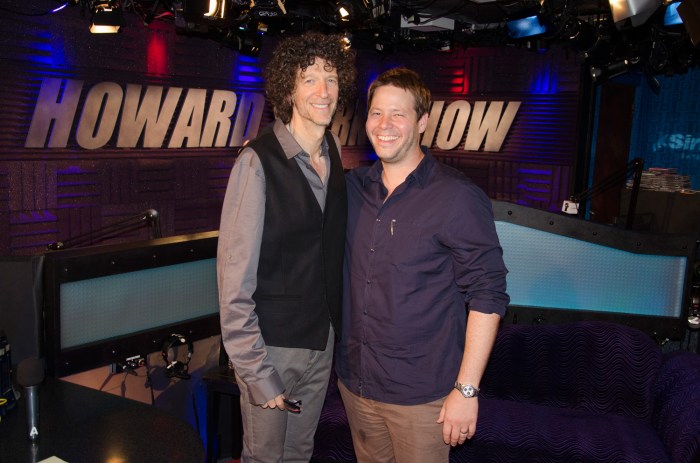 While all the focus is on what will be going down onscreen in the forthcoming “Suicide Squad” film, actor Ike Barinholtz revealed some insane behind-the-scenes stories from the set while on the Howard Stern Show Wednesday morning.

Barinholtz, whose character has yet to be announced, told Howard it’s the biggest movie he’s ever done considering both the budget and the cast involved – Will Smith, Ben Affleck, Cara Delevigne, Jared Leto, and Margot Robbie, among others.

To begin with, while the cast spent a lot of time together during the process, Barinholtz said Leto, who plays the Joker in the movie, stayed in character during filming and “[kept] to himself.” In the movie, though, the Joker has a crush on Margot Robbie’s Harley Quinn and Leto took that sentiment to heart.

“We’re rehearsing and this actor who plays the Joker’s kind of lieutenant, walks in,” Ike recounted. “And he goes, ‘Present for Ms. Quinn.’ Hands her a box. She opens the f-cking box and a live giant black rat pops out. We’re like what the f-ck is going on? That’s crazy!”

But that wasn’t the end of it. Ike continued: “So then 20 minutes later we’re still rehearsing and the actor comes back in and goes, ‘This is for the squad from Mr. J,’ and he f-cking throws a pig on the table. A dead pig! As he puts this pig on the table, all these bullets start to come out of it.”

This was in a rehearsal space a month before filming even began. Howard wondered if Leto was “mental” and Ike said he “must be.” 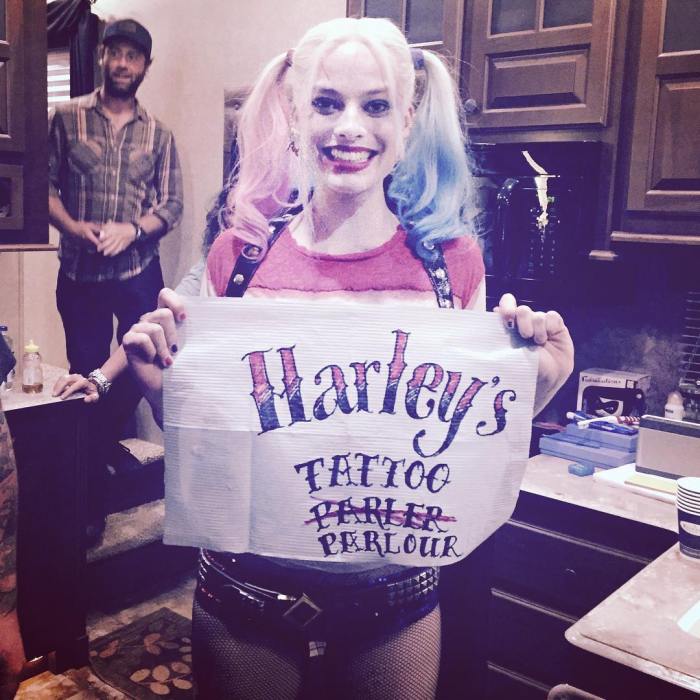 The Joker wasn’t the only one screwing with people on the set either. Margot Robbie got a hold of a tattoo gun and gave a bunch of the guys tattoos that spelled out “Suicide Squad” … except for one guy on whom she misspelled it. Ike said the guy wasn’t mad about it though and claimed he liked it better that way. 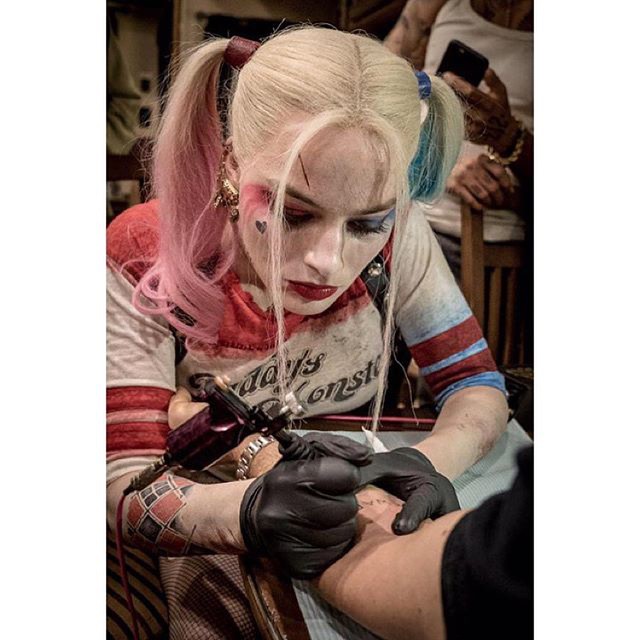 Will Smith, who plays Deadshot, got in on the tattooing too – and was also totally awesome. “He’s one of those guys – he’s so rich that all he wants to do is buy people shit and have parties. He’s generous,” Ike told Howard. 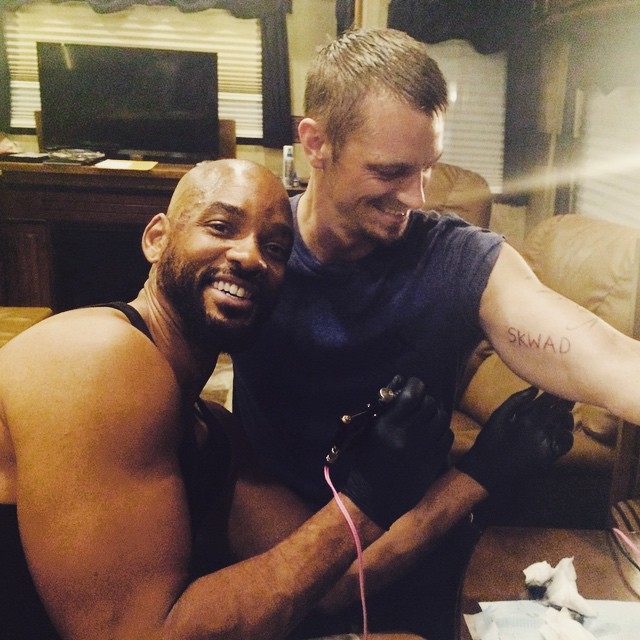 Ike remembered one instance where he and Will had to shoot all night in Toronto on the Saturday that Floyd Mayweather was fighting Manny Pacquiao. Ike was bummed out they’d be missing it, but Smith told him, “Oh no, I’ll handle that.” Smith proceeded to rent out three movie screens in a 500-person auditorium and found a place with soul food to cater it. “We shoot seven hours and then we move into this giant auditorium … it probably cost $200K I’d guess,” Barinholtz, who was astonished, recalled. And that wasn’t the only impressive party either. “He had a party and he and DJ Jazzy Jeff came out and sang 10 songs … He’s awesome,” Ike summed up. 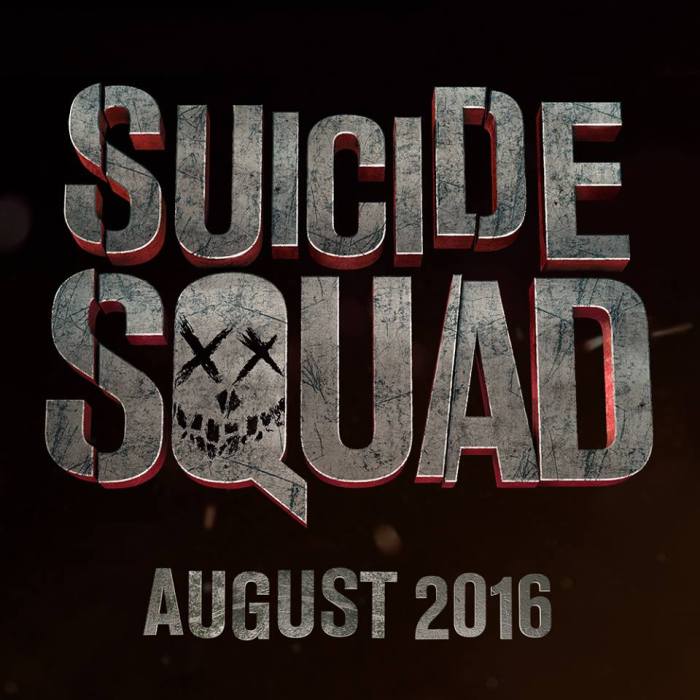