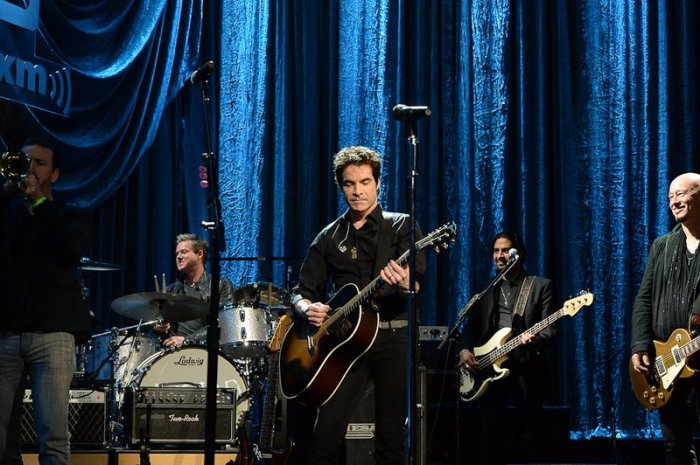 The multi-platinum-selling Train are set to perform the legendary “Led Zeppelin II” album in its entirety at Irving Plaza in New York City as an homage to one of their biggest musical inspirations — and to make things even better, the concert will be recorded live and streamed for listeners on Howard 101 Friday June 3, 2016!

The concert comes as Train prepares to release “Train Does Led Zeppelin II,” that same Friday, and follows the same track list as the pivotal 1969 record including hits like “Whole Lotta Love” and “Ramble On.” 100% of the album’s proceeds will be going to support Family House, a San Francisco-based nonprofit that provides temporary housing to families of ill children receiving treatment at the University of California San Francisco Benioff Children’s Hospital.

Tune in to Howard 101 on SiriusXM Friday June 3, 2016 at 11pm and throughout the weekend to hear Train perform “Led Zeppelin II” from Irving Plaza.