A Million Juggalos To March on Washington in 2017

The Insane Clown Posse's army will demand to be taken seriously 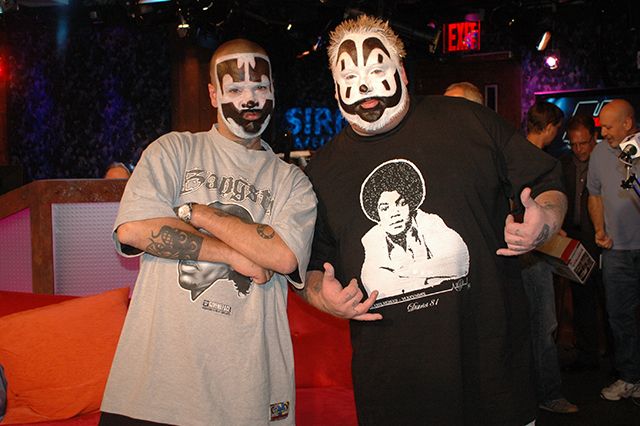 If you consider yourself a Juggalo, start clearing your schedule for fall 2017, because Insane Clown Posse’s band of dedicated followers is planning to march in Washington.

According to this Rolling Stone article, the protest is the result of the Juggalos’ 2011 FBI classification as a “loosely organized hybrid gang.” While the Insane Clown Posse waits for a federal judge to hear their appeal after having their original case dismissed, the Juggalos will be marching from the Lincoln Memorial to a protest rally held at the Washington Monument.

The announcement was made by Posse member and frequent Stern Show guest Violent J during last weekend’s Gathering of the Juggalos. “In 2017, the weekend of September 17th, we need you,” he told the audience. “We’re gonna do a fucking march on Washington. They call the Juggalo World a movement, right? Well, let’s move!”

The event will also include a free concert at the Juffy Lube Live amphitheater in Bristow, Virginia, as well as a picnic. Get your makeup ready.