There’s More to That Prince vs. the Murphys ‘Chappelle Show’ Basketball Story 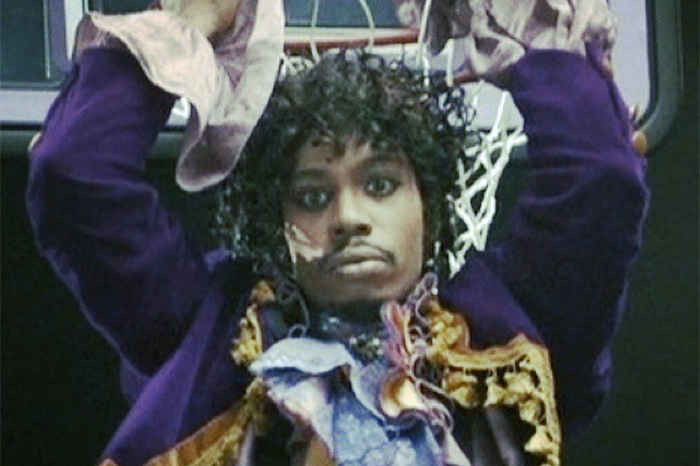 New details have come to light regarding the night Prince and his entourage torched Eddie and Charlie Murphy on the court before serving them pancakes — a tale made famous after being turned into a “Chappelle Show” sketch.

For starters, The Undefeated reports that the flavor of pancakes the late music legend served after kicking the Murphy brothers’ butts was blueberry.

Also, Prince really did yell “game, blouses” after hitting the winning bucket, at least according to the publication’s interview with one of his teammates that night, musician Micki Free. “Yes, it’s true, we had on ‘blouses,’ and frilly shirts,” Free told The Undefeated. “The same clothes we had at the club. Prince played in 6-inch heels!”

Free mostly corroborated the story Charlie and Dave Chappelle brought to life in 2004 , except for one detail: the matchup was actually 3-on-3, not 5-on-5.

Read the article, which has more information on that night and also excerpts from an interview with Prince’s high school basketball coach, here.

And look back at Charlie Murphy’s most recent Stern Show visit here.