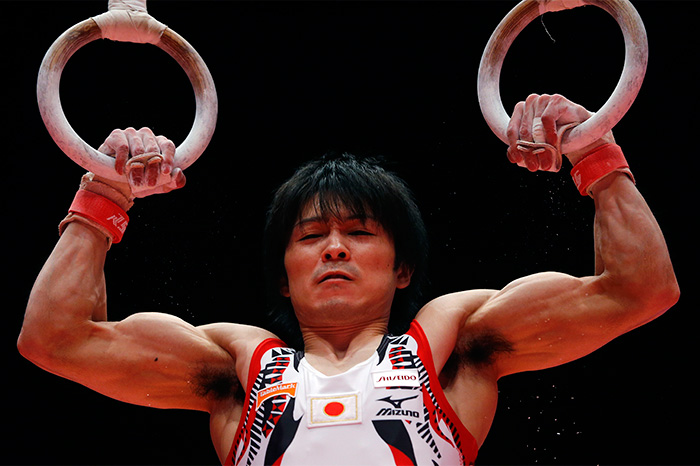 It might be time for Team Japan to invest in an unlimited data plan.

Gymnast and alleged Pokémon Go addict Kohei Uchimura has racked up $4,954 in roaming charges on his phone bill since traveling to Brazil for the 2016 Olympics, according to USA Today.

The five-time medalist from Japan downloaded the game last week after arriving in Sao Paulo for training camp, according to the report, and soon became addicted to hunting Pokemon. Unaware his carrier was charging him roaming fees while he played, however, he soon racked up the hefty bill.

Thankfully, the superstar athlete has a more forgiving phone carrier than most. After he explained his mistake to the company, it reduced his charges to a flat fee of around $30 per day.

The Opening Ceremony kicks off on Friday which means Uchimura has relocated to Athlete’s Village in Rio de Janeiro, where almost all of the games and events will be held. Unfortunately, the athlete’s compound is rumored to be without Pokémon Go connectivity.