Andy Bloom pens a column for RadioInk.com offering additional praise for the King of All Media's evolution as a broadcaster 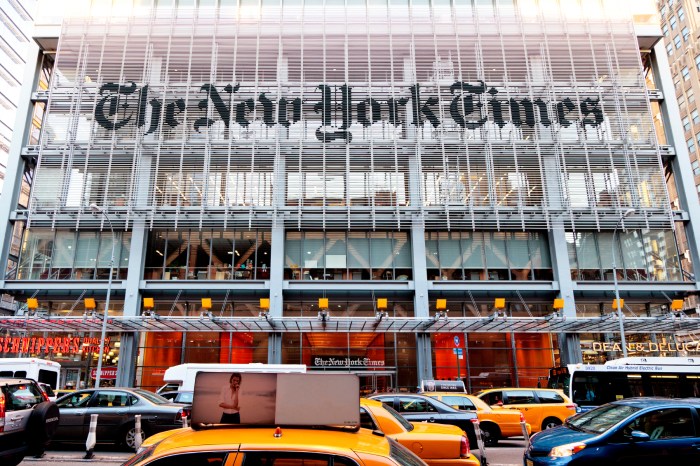 As was discussed on Monday morning’s Stern Show, former WYSP Program Director Andy Bloom shared his own thoughts on the recent New York Times feature on the King of All Media, Howard Stern.

Bloom, who worked at YSP when Howard’s first simulcast began, penned a column for RadioInk.com lauding the Times for praising Howard in a recent article but also suggested that the publication should have given Howard even more credit, especially in regards to his evolution as a broadcaster, talents as an interviewer, and the effect he’s had on the industry as a whole.

Bloom wrote that Howard, whom he describes as “the most successful media figure ever,” has been the “best interviewer in media” for far longer than the Times’ piece noted. He also wrote that the Stern Show has been constantly evolving over the years, even if it has taken mainstream media a while to finally take notice.