DC Comics character squares off against Jason Momoa's aquatic hero in 2018 standalone film, according to report 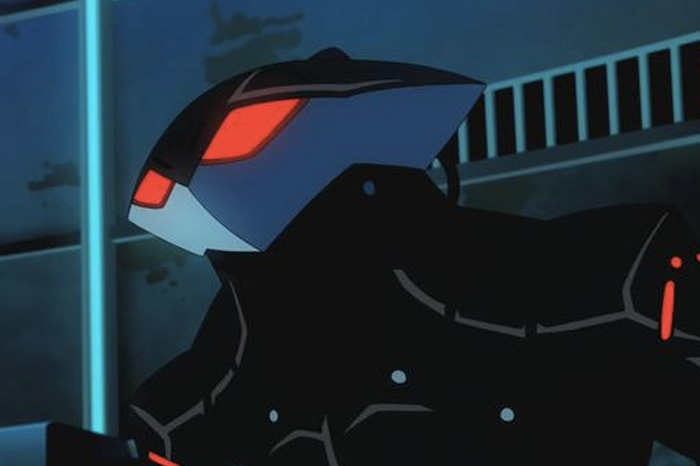 Hold on to your trident, Jason Momoa – you’ve got yourself a bad guy to spear.

The supervillain in Warner Bros. standalone “Aquaman” film will be Black Manta, according to an exclusive report on TheWrap. He will square off against Momoa, who has already appeared onscreen as Arthur Curry — aka Aquaman — in previous DC Comics films.

For those unacquainted with DC’s aquatic villains, Black Manta wears a high-tech battle suit equipped with artificial gills for breathing underwater and optic lasers for turning Aquaman into fish and chips.

Black Manta hasn’t been cast yet, but already Michael K. Williams of “Boardwalk Empire” and “The Wire” has thrown his hat in the ring:

Aquaman, meanwhile, enjoyed brief cameos in “Batman v Superman: Dawn of Justice” and also in “Suicide Squad’s” mid-credits scene, but the slippery superhero will be a featured player in next year’s first “Justice League” film.